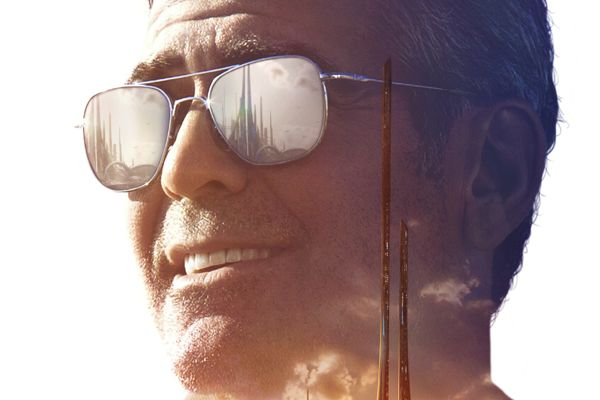 The new TOMORROWLAND character movie poster featuring George Clooney donning some cool aviator glasses reminds us of the 80s song "The Future's So Bright, I Gotta Wear Shades” by Timbuk3. It seems like an appropriate soundtrack for Disney’s futuristic tale. But we digress. The latest movie trailer and character posters for the film are out, and Clooney isn’t the only one in the spotlight on the new one-sheets.

Featuring a screenplay by “Lost” writer and co-creator Damon Lindelof and Brad Bird, from a story by Lindelof & Bird & Jeff Jensen, TOMORROWLAND promises to take audiences on a thrill ride of nonstop adventures through new dimensions that have only been dreamed of. The May 22nd release also stars Hugh Laurie, Tim McGraw, Kathryn Hahn, Keegan-Michael Key and Thomas Robinson. 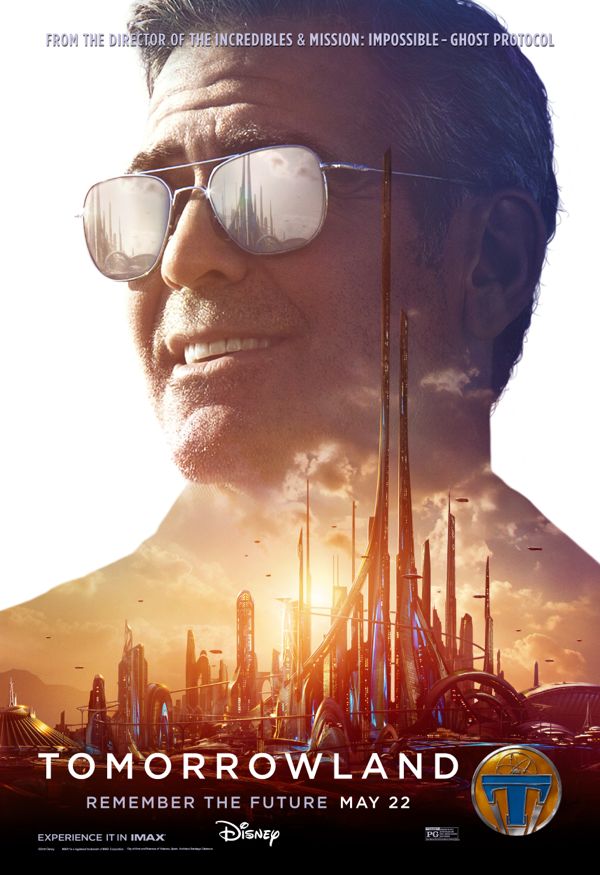 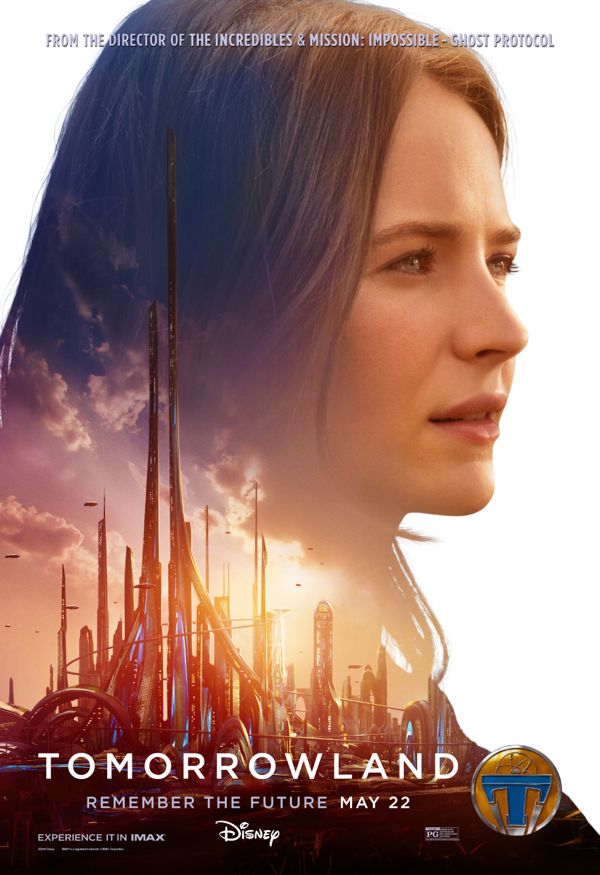 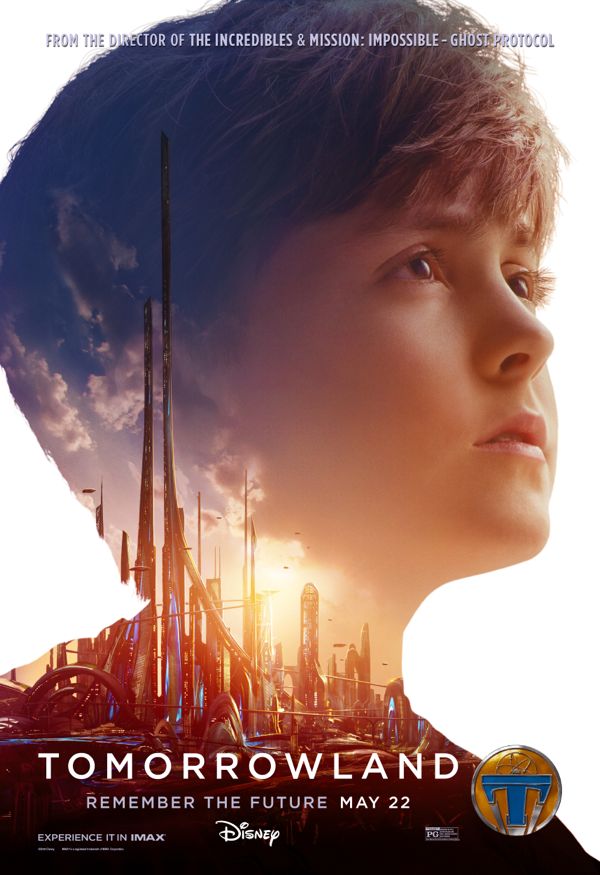 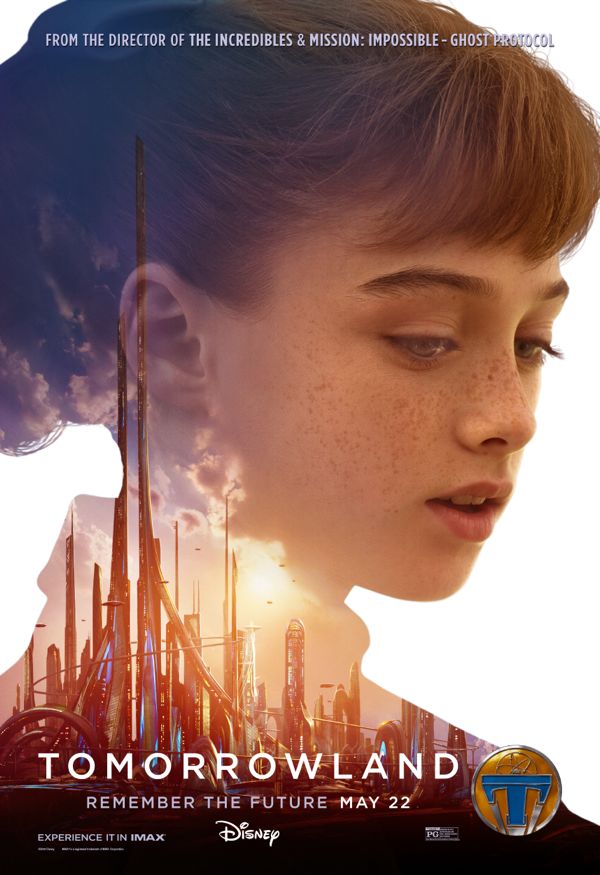