'X-Men: Days of Future Past' New Movie Poster and Trailer 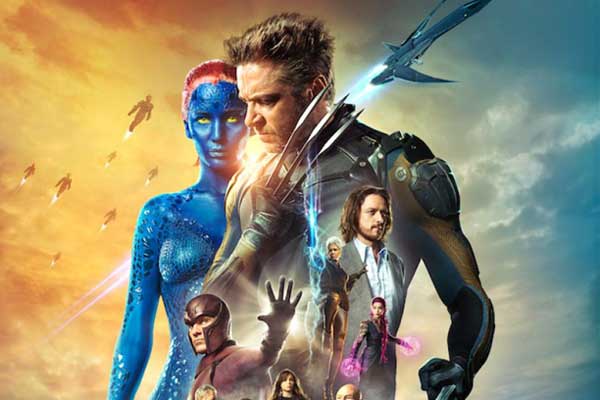 It seems the mutants are in danger of extinction in a futuristic world that looks like Underworld and Tron had a baby. Mix that world with the funky wear from the 70s which represents the younger X-Men from First Class and you've got quite distinctive worlds. Bryan Singer returns to the X-Men franchise that combines the new and older generation of X-Men, and they are relying on each other to save the race of mutants which are being attacked by an alien-looking being that looks like something out of a 50s alien movie specifically The Day the Earth Stood Still.

The new preview certainly has us intrigued and May 21st seems too far off to see if this cool concept pays off. 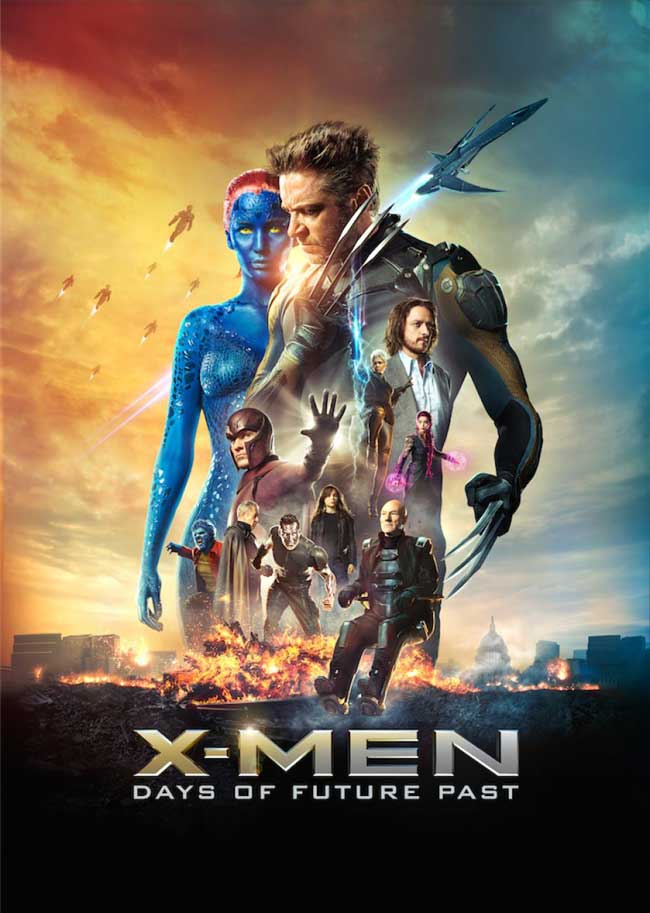