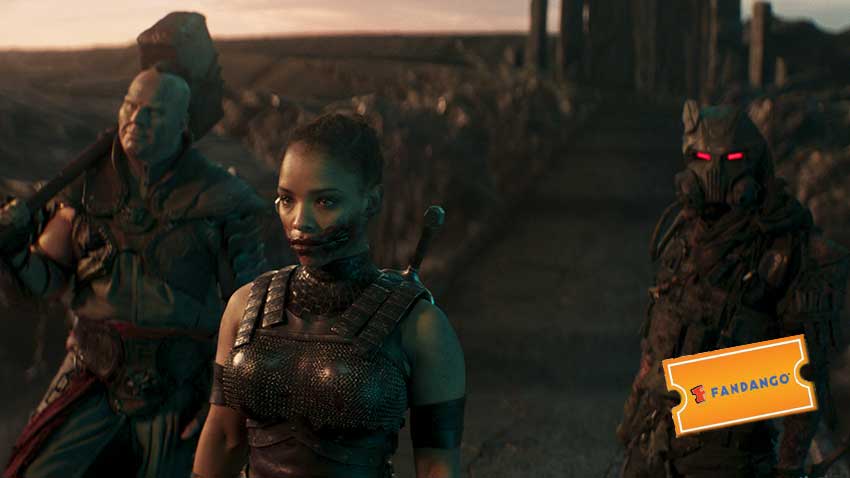 MORTAL KOMBAT arrives in theaters and on HBO Max April 23, and CineMovie has 20 Fandango digital codes (good for 2 tickets) to giveaway. If you're a fan, tell us which two characters from the movie you're looking forward to see fight.

From New Line Cinema comes the explosive new movie MORTAL KOMBAT, bringing to life the intense action of the blockbuster video game franchise in all its brutal glory, pitting the all-time, fan-favorite champions against one another in the ultimate, no-holds-barred, gory battle that pushes them to their very limits.