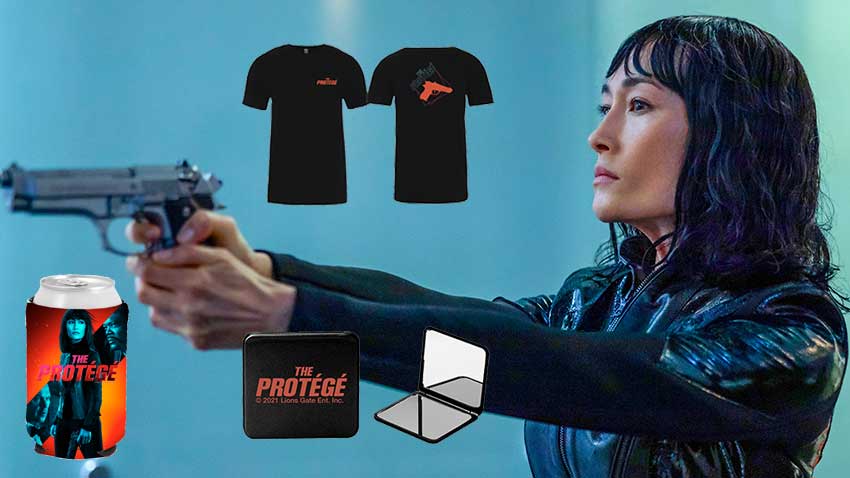 The action-thriller THE PROTÉGÉ starring Michael Keaton, Maggie Q, and Samuel L. Jackson and Robert Patrick has arrived in movie theaters, and to celebrate CineMovie has a THE PROTÉGÉ movie swag pack to giveaway. THE PROTÉGÉ movie pack includes a T-shirt, Koozie, Compact Mirror and ATOM Code (Good for 2 movie tickets). To enter, read on.

Rescued as a child by the legendary assassin Moody (Samuel L. Jackson) and trained in the family business, Anna (Maggie Q) is the world’s most skilled contract killer. But when Moody – the man who was like a father to her and taught her everything she needs to know about trust and survival – is brutally killed, Anna vows revenge. As she becomes entangled with an enigmatic killer (Michael Keaton) whose attraction to her goes way beyond cat and mouse, their confrontation turns deadly and the loose ends of a life spent killing will weave themselves even tighter. 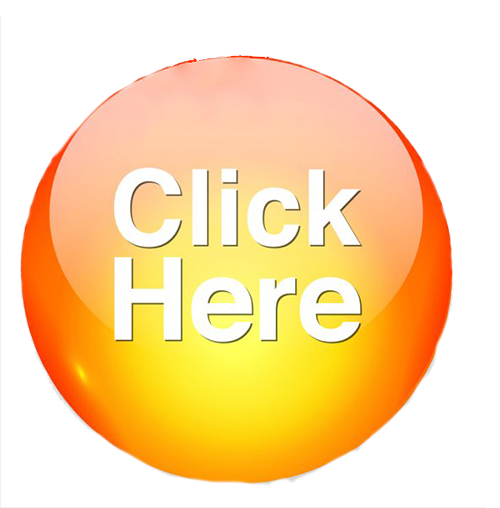 PROMOTION DESCRIPTION: THE PROTEGE Movie Prize Pack Giveaway (“Sweepstakes”) begins on or about August 21, 2021at 6:00 p.m. Eastern Time ("ET") and ends on September 1, 2021 at 11:59 p.m. ET (the “Sweepstakes Period”).  At the end of the Sweepstakes Period, a random drawing will be conducted to select winners from among all eligible entries received, as more fully set forth in the OFFICIAL RULES.  Entry in the Sweepstakes does not constitute entry into any other promotion, contest or sweepstakes.  By participating in the Sweepstakes, each entrant unconditionally accepts and agrees to comply with and abide by these Official Rules and the decisions of CineMovie TV, 2700 Arlington Ave. Ste. 101 Torrance, CA  90501 (“Sponsor”), which shall be final and binding in all respects.

THE PROTEGE Prize Pack Giveaway Sweepstakes is intended for participation only in the United States of America and shall be construed according to, and governed exclusively by, California law.  Do not participate in the Sweepstakes if you are not a legal resident of the United States physically located in the country on or about August 21, 2021or do not fall within the eligibility requirements set forth in the Official Rules below.

PROMOTION DESCRIPTION:  THE PROTEGE Prize Pack Giveaway (“Sweepstakes”) begins on or about August 21, 2021 at 6:00 p.m. Eastern Time ("ET") and ends on September 1, 2021 at 11:59 p.m. ET (the "Sweepstakes Period").  At the end of the Sweepstakes Period, a random drawing will be conducted to select Blu-ray Combo Pack winners from among all eligible entries received, as more fully set forth below.

WINNER'S LIST/OFFICIAL RULES:  To obtain a copy of any legally-required winner's list, send a self-addressed stamped envelope to: THE PROTEGEPrize Pack Giveaway Sweepstakes Winner's List, 2700 Arlington Ave. Ste. 101 Torrance, CA 90501.  All such requests must be received no later than six (6) weeks after the end of the Sweepstakes Period.  These Official Rules are available by sending an e-mail request to CineMovie.TV. This email address is being protected from spam bots, you need Javascript enabled to view it with "Official Rules Request" in the subject line.  Official Rules requests will not be granted after the end of the Sweepstakes Period.