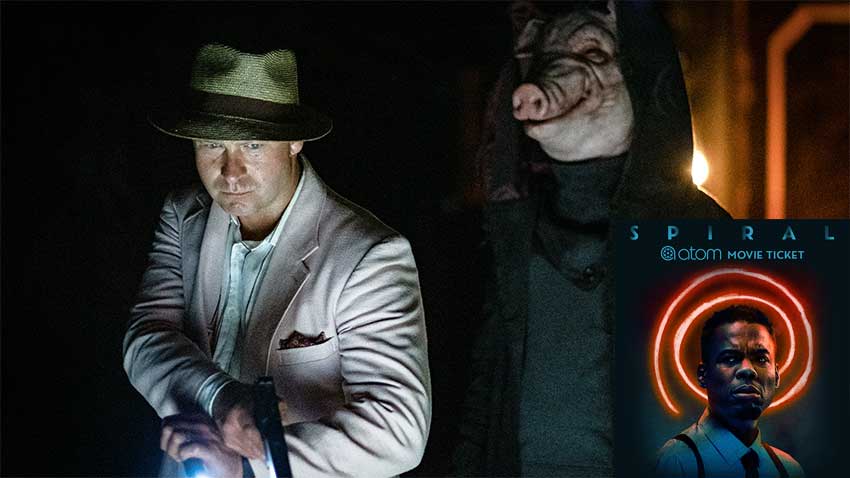 Go on a mission to win a pair of Atom Tickets to see a new chapter in the SAW franchise, SPIRAL in movie theaters starting this weekend. Are you ready to hunt down the piggy?

Stop by the Diamond Supply Co. building on Fairfax to see the massive inflatable pig from Lionsgate's upcoming film SPIRAL and for your chance to win a pair of Atom Tickets to see the film in theaters. Take a picture of the pig and tag @CineMovie on Twitter and @Saw using the hashtag #Spiral to be entered to win.

Winners will receive a code to redeem for a pair of Atom Tickets. 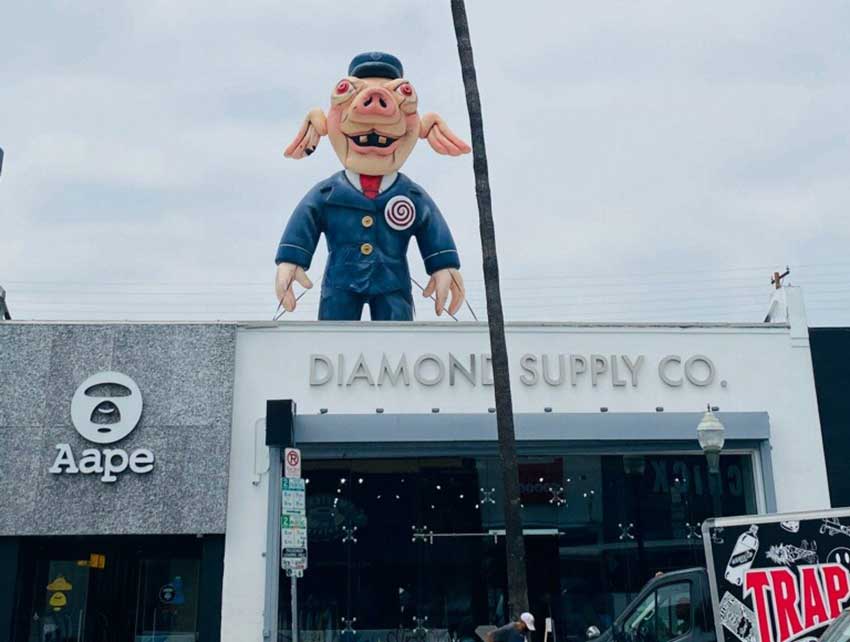 A criminal mastermind unleashes a twisted form of justice in SPIRAL, the terrifying new chapter from the book of SAW. Working in the shadow of his father, an esteemed police veteran (Samuel L. Jackson), brash Detective Ezekiel “Zeke” Banks (Chris Rock) and his rookie partner (Max Minghella) take charge of a grisly investigation into murders that are eerily reminiscent of the city’s gruesome past. Unwittingly entrapped in a deepening mystery, Zeke finds himself at the center of the killer’s morbid game.