Giveaway: Win a 'Murder On The Orient Express' Prize Pack 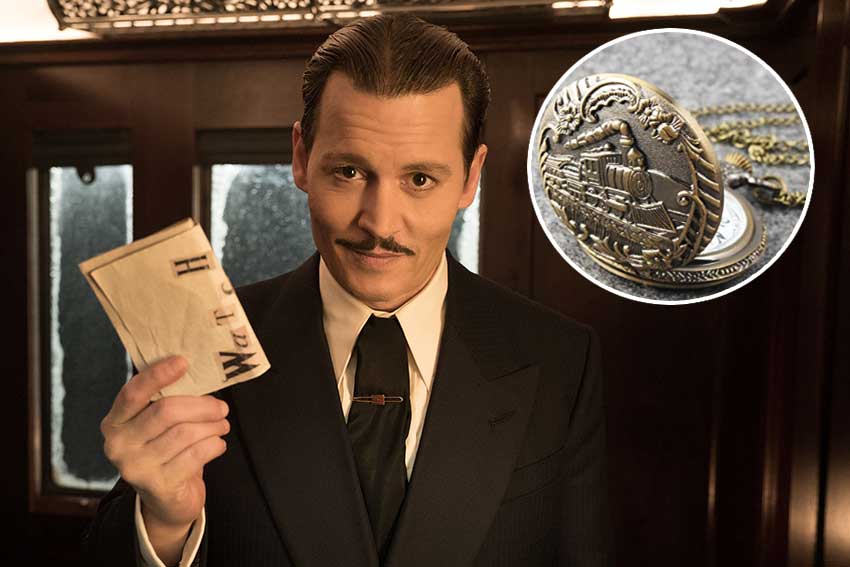 MURDER ON THE ORIENT EXPRESS is coming to movie theaters November 10, and CineMovie has a lavish themed-giveaway with a vintage pocket watch, a $25 Fandango gift card and a mystery box. Read on to find out how to enter.

What starts out as a lavish train ride through Europe quickly unfolds into one of the most stylish, suspenseful and thrilling mysteries ever told. From the novel by best selling author Agatha Christie, “Murder on the Orient Express” tells the tale of thirteen strangers stranded on a train, where everyone’s a suspect. One man must race against time to solve the puzzle before the murderer strikes again. 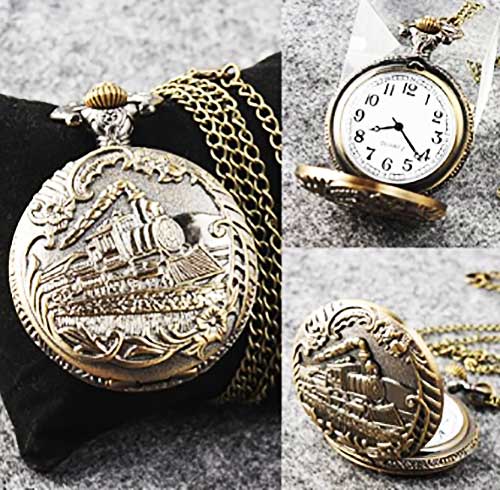 To enter MURDER ON THE ORIENT EXPRESS Movie Prize Pack Giveaway, click on the form below.

PROMOTION DESCRIPTION: MURDER ON THE ORIENT EXPRESS Movie Prize Pack Giveaway (“Sweepstakes”) begins on or about October 30, 2017 at 6:00 p.m. Eastern Time ("ET") and ends on November 10, 2017 at 11:59 p.m. ET (the “Sweepstakes Period”).  At the end of the Sweepstakes Period, a random drawing will be conducted to select winners from among all eligible entries received, as more fully set forth in the OFFICIAL RULES.  Entry in the Sweepstakes does not constitute entry into any other promotion, contest or sweepstakes.  By participating in the Sweepstakes, each entrant unconditionally accepts and agrees to comply with and abide by these Official Rules and the decisions of CineMovie TV, 2700 Arlington Ave. Ste. 101 Torrance, CA  90501 (“Sponsor”), which shall be final and binding in all respects.
blog comments powered by DISQUS back to top