Mia Maestro on The Strain: 'It's Epic and Mythical' 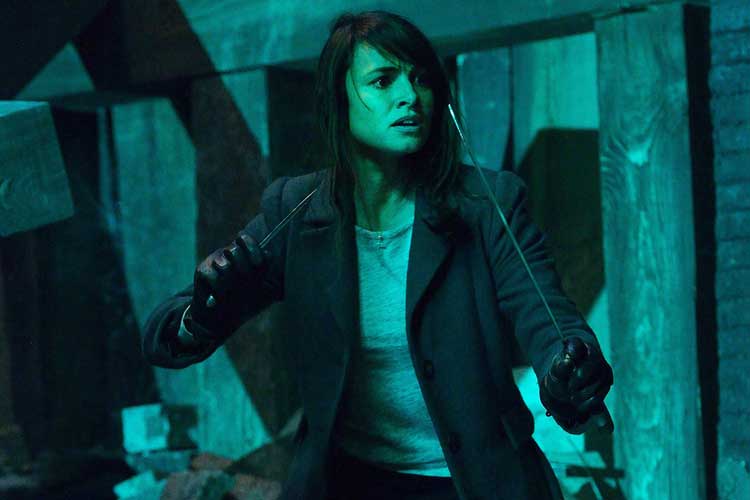 You don’t have to wait until season two premieres next summer to revisit the campy, creepy and enthralling world of “The Strain “- you can relive the debut season of the FX chiller when it hits shelves on Dec 2.

Set in New York during the outbreak of a vampiric infection - the series follows a group of CDC workers as they fight the spread of the virus and endure loss and personal turmoil along the way. The small screen venture is derived from Guillermo del Toro and Chuck Hogan’s book trilogy of the same name.

Ridiculously addictive, one of the key elements that adds a dose of realism to the supernatural hit is its accomplished cast of actors - including Corey Stoll and Mia Maestro.

As co-workers and sometimes lovers, Eph and Nora have a complex relationship that proves just as compelling to watch as the suspense-filled sequences. So just what lies ahead for the pair moving forward? We had the chance to chat with Maestro to find out more.

Q: One of the things that stands out about the series are the scenes between yourself and Corey Stoll because so much about Nora and Eph’s relationship come across in these subtle moments. Was there a discussion beforehand about how you would play those scenes?

Yeah, we talked about it and the fact that they’re both in this grey zone of trying to figure out what their relationship is becoming. They’re not really sure where they want to go. All of that started with how good they are together as colleagues. I think we’re going to see a lot more of the love that they have for one another - whatever shape that may take - in season two. 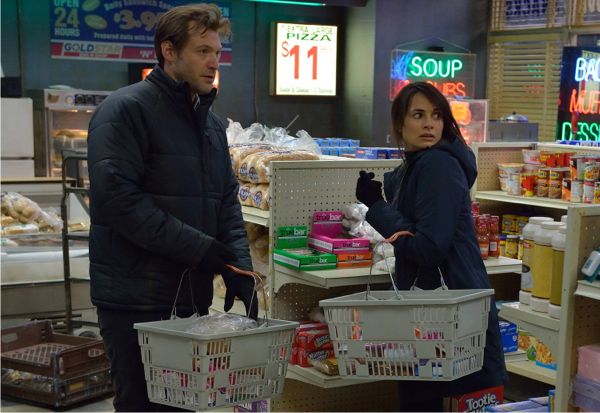 That relationship will be explained a bit more. I think the events in season one are so drastic - that there wasn’t enough space for us to go into personal matters.

Q: Is that something you hope to explore more in season 2?

For sure. There’s a lot that’s already been given to the audience and that now doesn’t have to be explained. So we can dive more into the humanity of our characters and to show their true colors and what they do best. With all that’s gone on - I think they’re going to take control of the situation as best as they can and get more creative in their own way - so we’ll get to know them better.

Q: Guillermo del Toro and Chuck Hogan not only wrote the books but created and are heavily involved in the show. How has it been to have the creators of these characters and this world so accessible?

They’ve actually encouraged us just to be ourselves. The main note that I ever got from Guillermo has been - ‘Nora is very close to you to you, so just be yourself. I want her to be as close to Mia as possible.’ 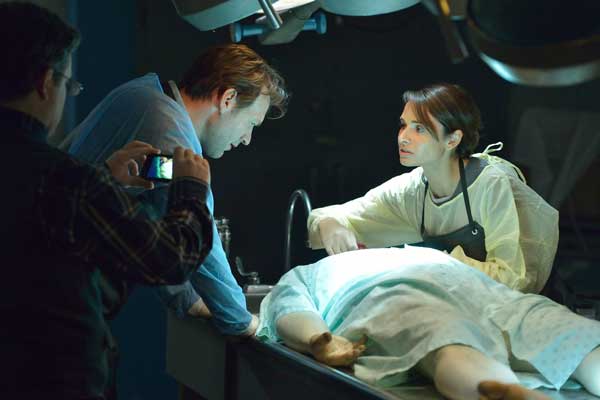 Q: Well, a big change to the character of Nora from the books versus the series is that she (like yourself) grew up in Argentina.

I think Guillermo thought my background would be an interesting thing to add to the character of Nora. So, that’s encouraging because you don’t feel like you have to fulfill and idea of a character from the creators of the story. You don’t have too many questions because you know that whatever you do - you’re hitting on the right note. It’s quite liberating.

Q: When this show was first announced, I think many assumed it was just another vampire series but now it’s clear just how distinct the show is from others of the same genre. When did that become apparent to you?

When I read the novels. The story is quite epic and mythical. It’s not a simple vampire story. There’s so many layers, so many characters and secondary characters - there are so many places that the story can go.

The story was written as three novels primarily but they always planned to develop it into a TV show. It’s quite exciting and unusual to do a TV show drawn from these novels. You can be creative and play around while keeping in mind what the writers have done. 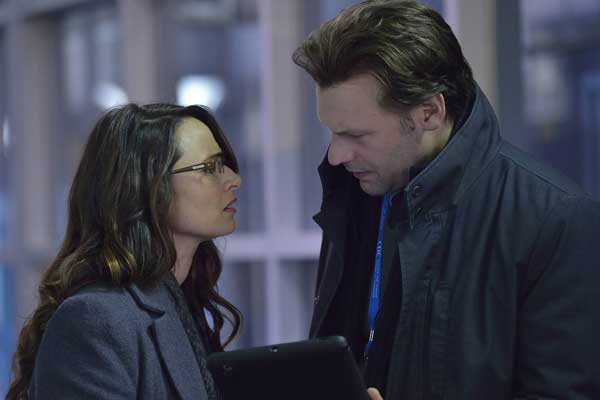