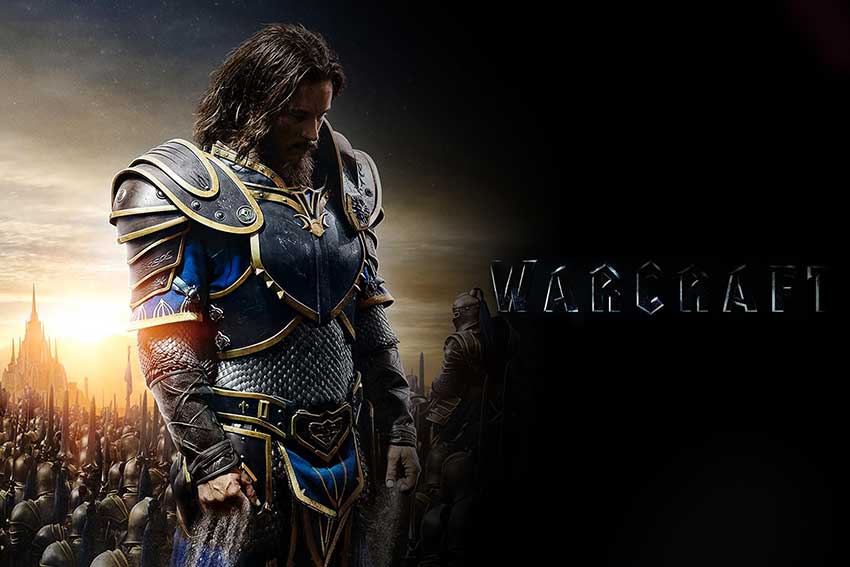 WARCRAFT the movie hits the big screen June 10, and CineMovie has advance movie tickets to watch the movie in Los Angeles, Chicago, Dallas, NYC, Miami and Houston. Read on to find out how to enter for the June 8th screening in 6 cities nationwide.

The peaceful realm of Azeroth stands on the brink of war as its civilization faces a fearsome race of invaders: Orc warriors fleeing their dying home to colonize another.  As a portal opens to connect the two worlds, one army faces destruction and the other faces extinction.  From opposing sides, two heroes are set on a collision course that will decide the fate of their family, their people and their home.

To enter the WARCRAFT Ticket Giveaway, click on the form below.

PROMOTION DESCRIPTION: WARCRAFT Ticket Giveaway (“Sweepstakes”) begins on or about June 3, 2016 at 6:00 p.m. Eastern Time ("ET") and ends on June 8, 2016 at 11:59 p.m. ET (the “Sweepstakes Period”).  At the end of the Sweepstakes Period, a random drawing will be conducted to select winners from among all eligible entries received, as more fully set forth in the OFFICIAL RULES.  Entry in the Sweepstakes does not constitute entry into any other promotion, contest or sweepstakes.  By participating in the Sweepstakes, each entrant unconditionally accepts and agrees to comply with and abide by these Official Rules and the decisions of CineMovie TV, 2700 Arlington Ave. Ste. 101 Torrance, CA  90501 (“Sponsor”), which shall be final and binding in all respects.