Photos: Jamie Foxx, James Franco and Adam Devin Get Their Scare On At Halloween Horror Nights 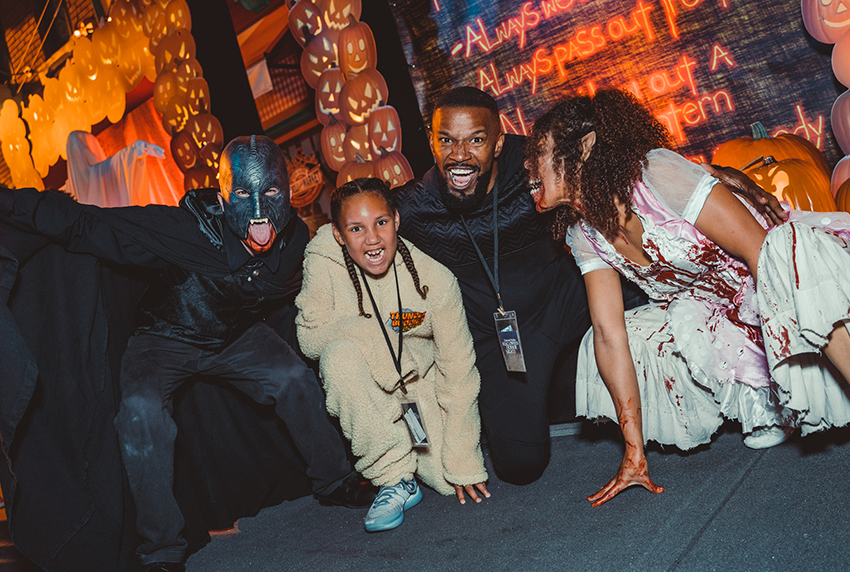 Celebrities turned out this past weekend for Halloween Horror Nights at Universal Studios Hollywood. Jamie Foxx took his young daughter for her birthday to Universal's fright night while James Franco and his pals took in the horrors Saturday night. Adam Devine and his girlfriend Chloe Bridges braved it as a couple while "Sharp Objects" Sydney Sweeney also attended. See the photos below.

Halloween Horror Nights continues through November 3. Tickets can be purchased at Hollywood.HalloweenHorrorNights.com 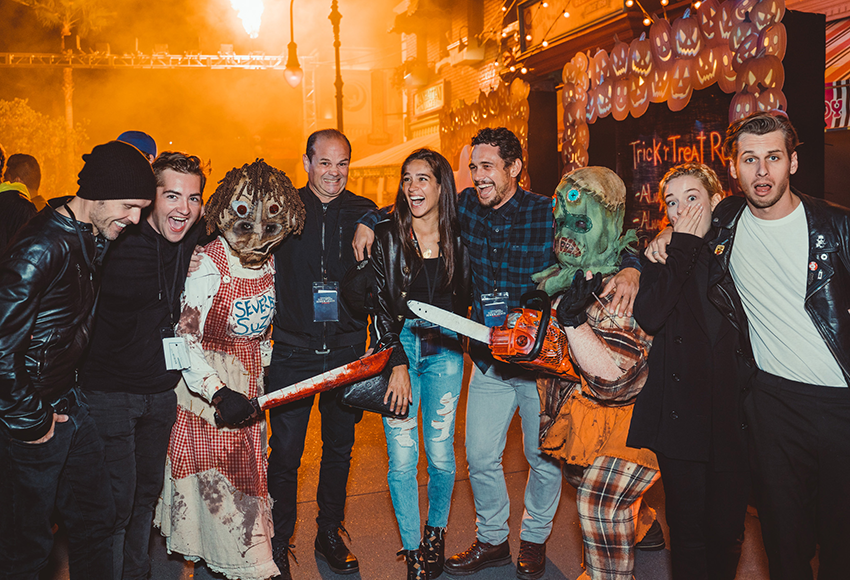 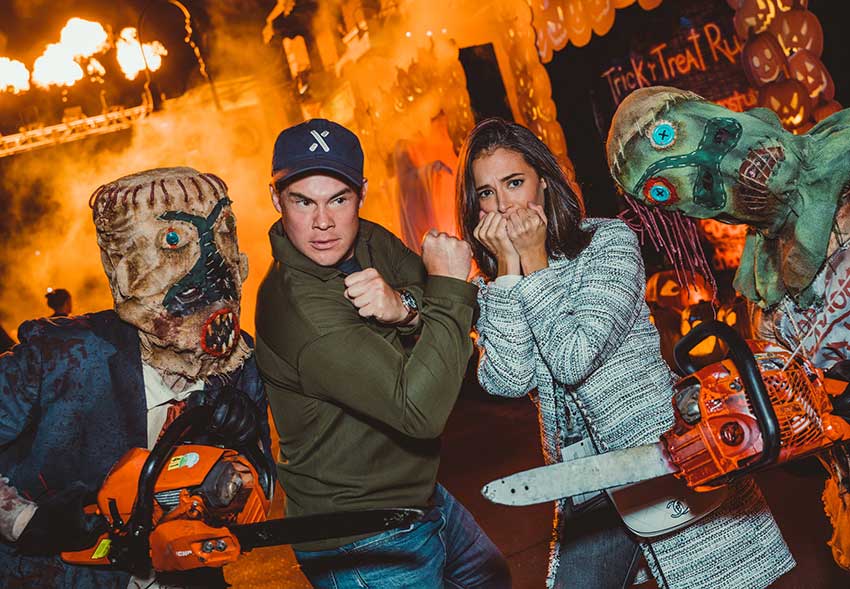 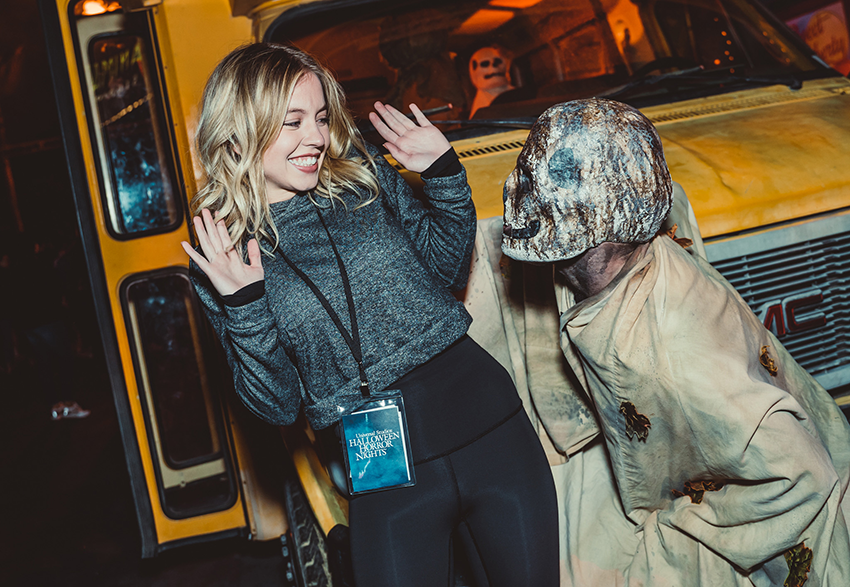 •“Stranger Things” - Netflix’s critically-acclaimed series comes to life for the first time in an all-new maze featuring the Upside Down and the predatory Demogorgon.

•“Poltergeist” - Inspired by MGM’s iconic supernatural horror film characterized as one of the scariest movies of all time.

•“The First Purge” - Inspired by Universal Pictures’ blockbuster thriller franchise, where all crime is legal for 12 hours.
•“Halloween 4: The Return of Michael Myers” - The iconic slasher is back in an all-new maze based on the classic Halloweenfranchise.

Tickets can be purchased at Hollywood.HalloweenHorrorNights.com.