The IMAX theater at the California Science Center is one of the largest screens, and now one of the few with Laser features. The dual 4K laser projection system is equipped with a new optical engine and a suite of proprietary IMAX technologies capable of projecting an image with maximum resolution and sharpness, unparalleled 2D and 3D brightness, and an expanded color gamut that make bright and exotic colors pop out at the viewer. 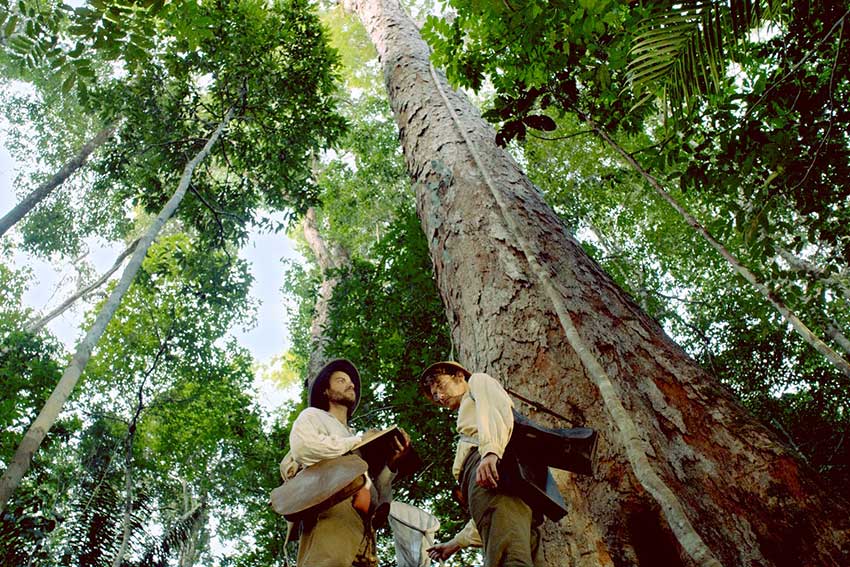 The brilliant, exotic colors are the most obvious in AMAZON ADVENTURE 3D. The film explores the Amazon rainforest and all it’s wonderful creatures in a compelling detective story through the eyes of naturalist and explorer Henry Walter Bates who helped Charles Darwin prove his theory on natural selection.  Filmed on location in the Amazon, AMAZON ADVENTURE 3D plunges you deep into the forest where there is both beauty and peril. The day shots are crisp and the colors jump off screen. The night shots come through crystal clear like never seen before. A big issue in Hollywood films is that the 3D goggles often darken scenes so colors don’t jump out or the action is difficult to see especially on night shots. There is no issue with that on this Laser projection system.

The sound system was also upgraded at the IMAX theater. The new laser system is accompanied by an upgrade to 12 discrete channels plus sub-bass, and includes additional side channels as well as new overhead channels that will improve the system’s abilities to position sounds at any point in the theater. The audio immerses the viewer and the second film HURRICANE 3D really captures that new and improved sound. 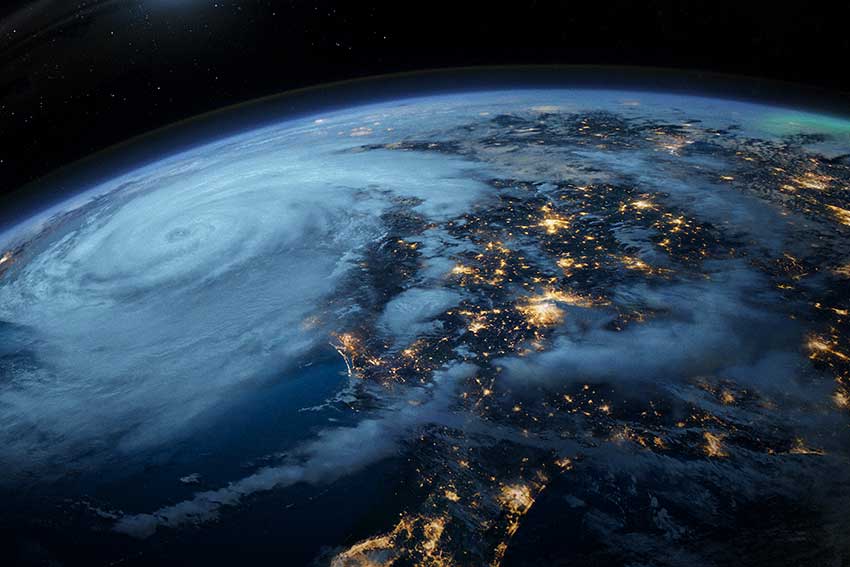 HURRICANE 3D puts you in the middle of a hurricane with winds up to 124 mph. Together with NASA, the filmmakers follow the footsteps of a hurricane on land, the ocean and the human component.  HURRICANE 3D was shot in 280 days in 12 countries over five years. The film gives us insight into the science behind nature’s destructive path and how it benefits the earth through cycles of destruction and renewal.

The most impressive is the view from space thanks to NASA. The space station gives us a bird’s-eye view from above as they go over the eye of the hurricane.  The 3D IMAX Laser technology fully immerses viewers in mind-blowing imagery that gives you the feeling of being in space with the astronauts.

On the ground, the sound of the 124 mph winds is unreal as we see trees bend to the will of mother nature and homes breaking apart like LEGO sets. The sound alone of a hurricane is terrifying and you feel for the people who recently witnessed Hurricane Harvey, Irma and Maria. 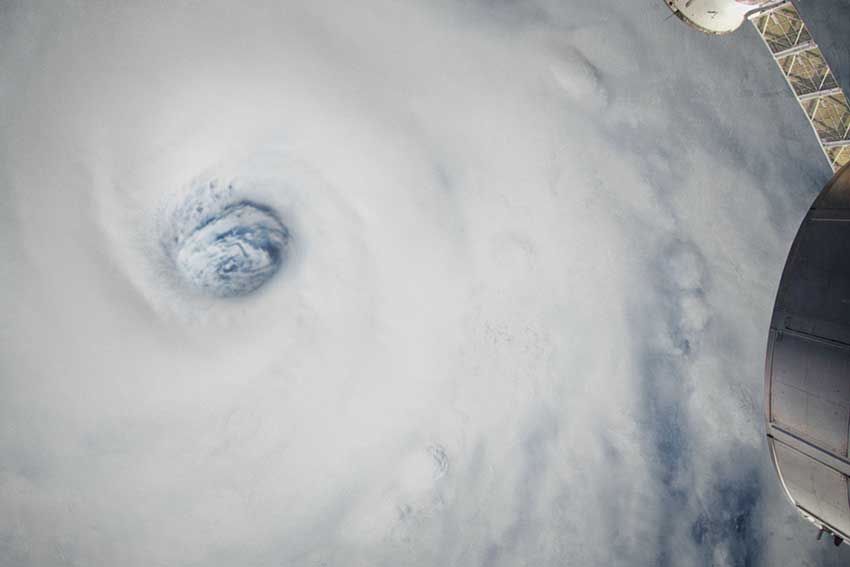 The IMAX Laser experience is a good way to take in the forest of the Amazon and feel the wrath of the destructive nature of a hurricane from the comforts of a movie theater at a good price.  IMAX ticket prices range from $6.75 to $8.95 and proceeds support California Science Center exhibit and education programs. For more information, visit www.californiasciencecenter.org.or call 323-Science (323-724-3623). The California Science Center is located at Exposition Park near Downtown Los Angeles.