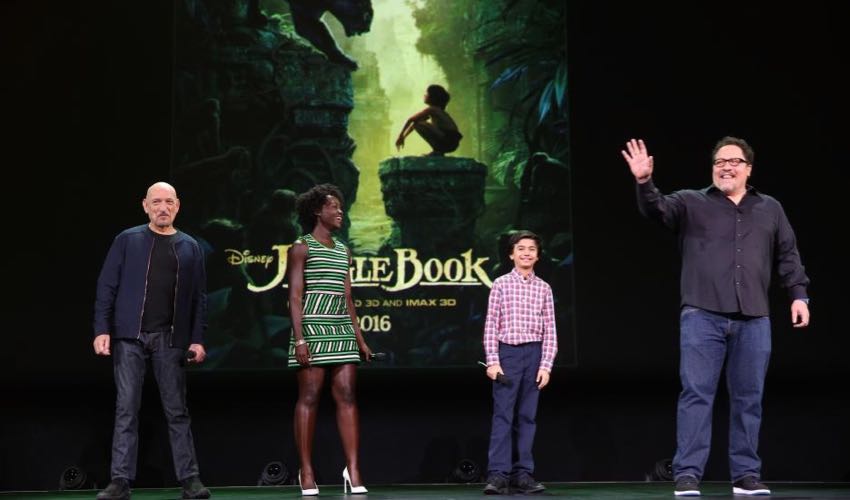 I think it’s safe to say that no 3D film has been able to accomplish what James Cameron did with Avatar. Blending live action with CGI is an art form that requires time, a lot of love, and heaps of money. Luckily for Disney, they have a ton of that. They’ve employed director Jon Favreau (Iron Man, Chef) to spearhead a live action remake of THE JUNGLE BOOK that takes the most current digital technology and pushes it to it’s limits--Watch out James Cameron! At a recent sneak peak CineMovie attended for THE JUNGLE BOOK, Favreau and visual effect’s supervisor Rob Legato showed us exclusive scenes from the movie and demonstrated why the films digital effects and 3D experience will soon become the standard in Hollywood cinema.

Favreau started off the presentation by showing us some nature footage of birds perched on trees in the jungle, a tortoise crawling, a snake slithering etc. Everything looked like it was live action. Following these clips, he revealed to us that all the footage we just saw was completely computer generated. The audience cheered with amazement. Throughout our lives, we’ve all wondered how far we could push animation to look like reality and this film does just that. Similar to Gravity and Avatar, THE JUNGLE BOOK’s technical achievements may have just catapulted digital effects in cinema to the next level. 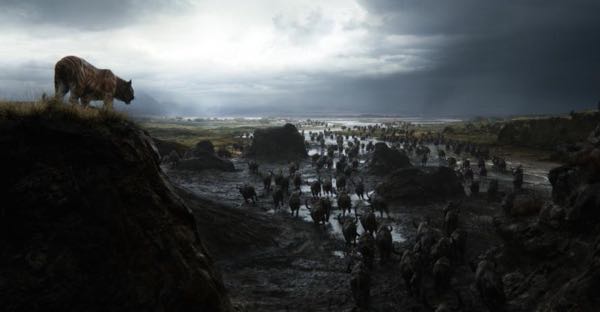 We can thank Dolby for this large stride. The El Capitan Theater in Hollywood will be just one of the many venues where audiences will be able to experience the film in Dolby Vision: a state of the art laser projection system that improves on the shortcomings of current 3D technology. Dolby Vision will enhance color gamut and brightness putting the audience right into the environment on screen.

“Once you see it, it’s hard to look at a regular projection system ever again, especially in 3D,” explained Favreau.

According to Favreau, a couple of the biggest obstacles were finding the right child to play Mowgli and figuring out how to make the animals talk. “If the animals don’t look like they’re talking, the movie doesn’t work,” Favreau added. “Forget about tracing, water simulations, and all the technology. If you don’t have them talking it won’t work.” The director even referenced Beverly Hills Chihuahua and Dog With a Blog to see what they had done effectively. 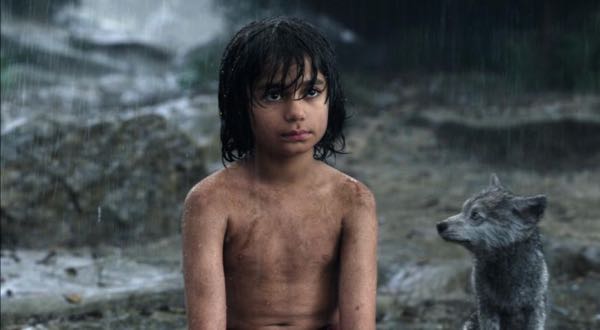 With an all star cast including Bill Murray as Baloo, Christopher Walken as King Louie, and the panther Bagheera played by Ben Kingsley, there’s personality and sense of adventure painted all over this film!