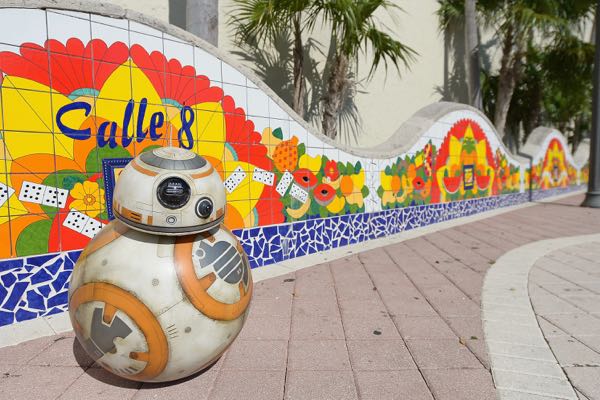 BB-8 has traveled the universe, and this time he landed in Miami to promote the home release of STAR WARS: THE FORCE AWAKENS. The actual BB-8 used in the movie roamed around the famous street Calle 8 and it was all captured in pictures. Check out the scene stealer on the streets of Miami.

STAR WARS: THE FORCE AWAKENS is now on digital download, and Blu-ray and DVD. Discover the complete story behind the making of STAR WARS: THE FORCE AWAKENS with in-depth documentary and bonus material that will take fans on an exciting journey behind the scenes. Secrets will be revealed through extensive footage, never-before-seen deleted scenes, and exclusive interviews with the actors and filmmakers. 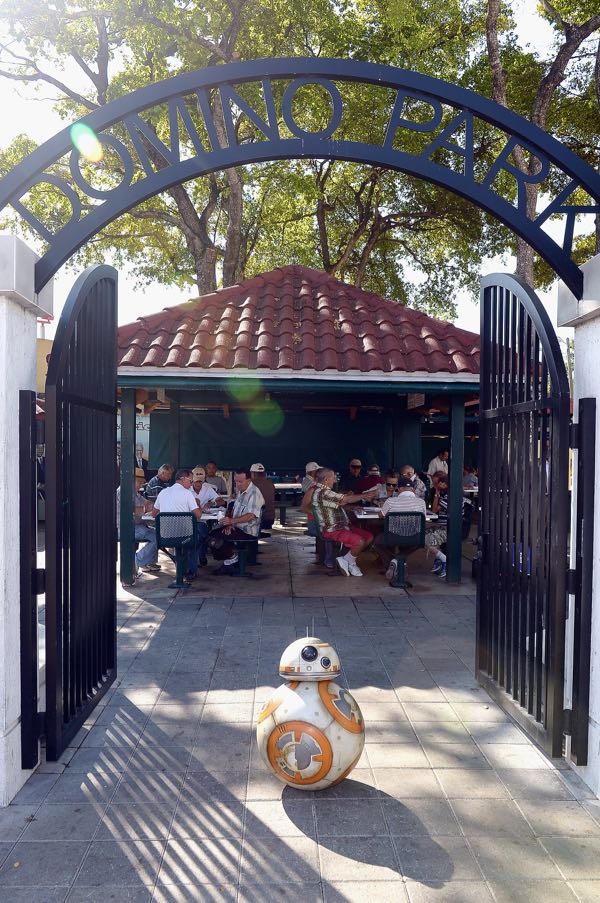 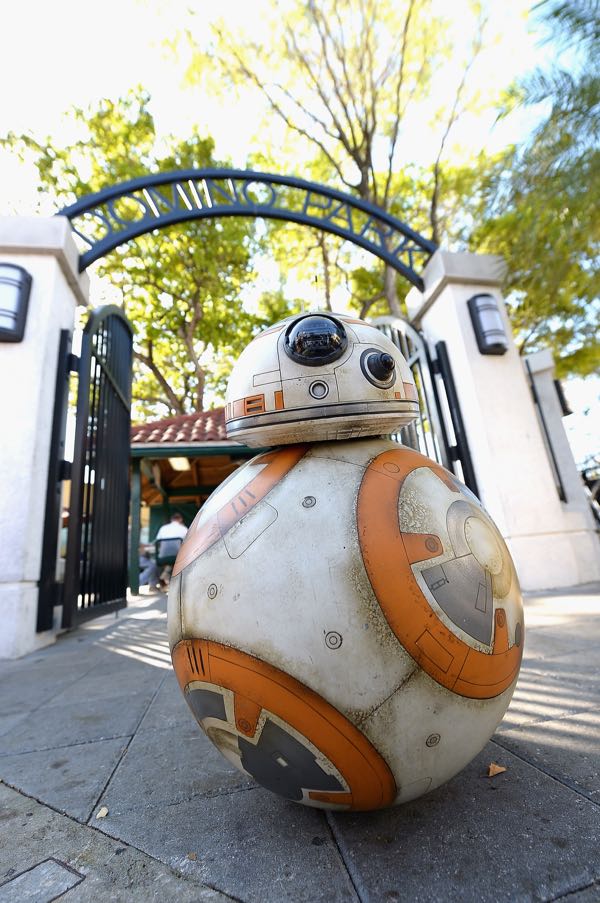 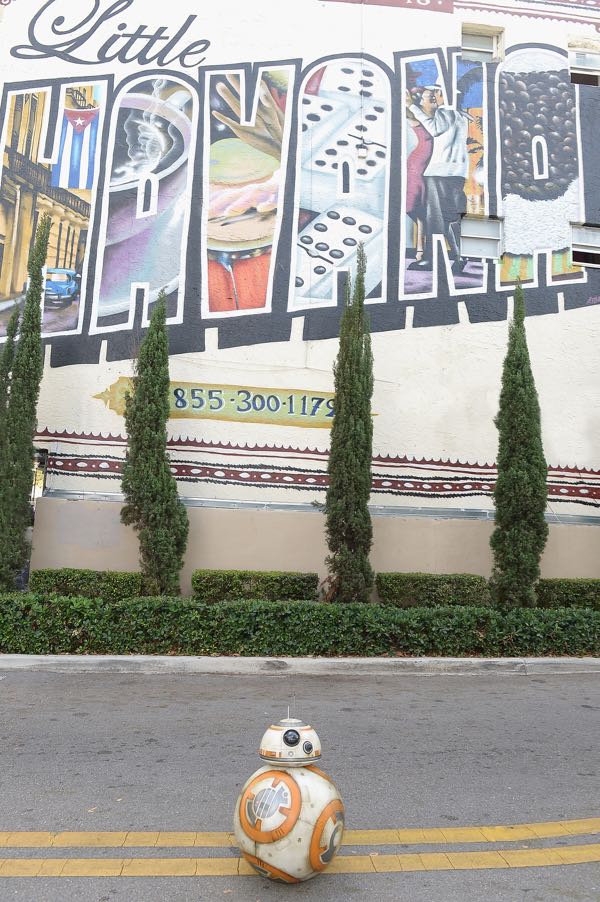