'Star Wars' News: Mark Hamill and Carrie Fisher Will Be In Episode IX 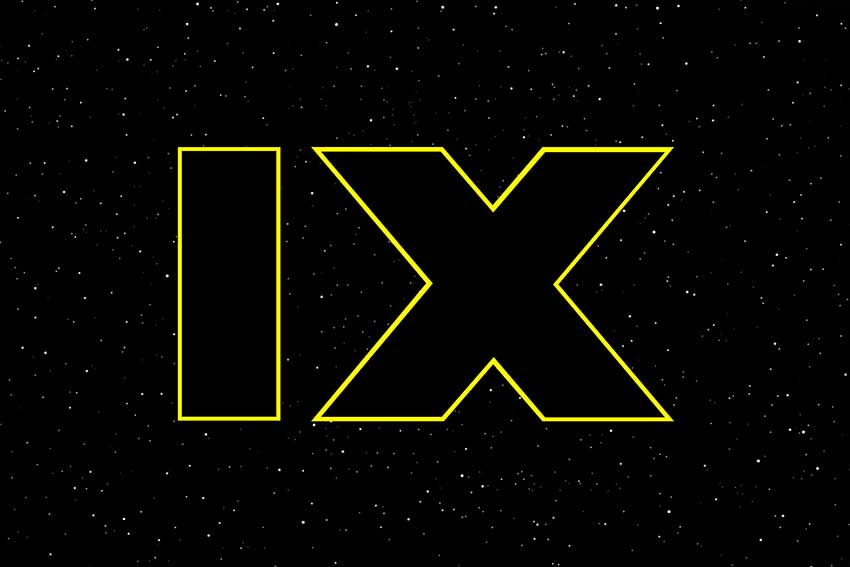 It's official! Mark Hamill will return as well as Carrie Fisher in unused footage from THE FORCE AWAKENS. Billy Dee Williams is also confirmed to reprise his role as Lando Calrissian, and Keri Russell will be a new cast member. Read the official announcement that comes right before they start production on August 1.

There was no doubt at least in my mind that Luke Skywalker would Obi-Wan-it for the final installment of the STAR WARS Skywalker trilogy. Both Yoda and Ben Kenobi died and returned so why wouldn't Luke. Another lingering question was how they would handle Carrie Fisher's death for the next STAR WARS film. The answer is she will appear in unreleased footage shot for THE FORCE AWAKENS and there will no CG recreation.

J.J. Abrams returns as the director and co-writer. More about the start of production in the official press release from StarWars.com

RETURNING AND NEW CAST MEMBERS WILL JOIN TOGETHER FOR THE FINAL INSTALLMENT OF THE SKYWALKER SAGA.

The role of Leia Organa will once again be played by Carrie Fisher, using previously unreleased footage shot for Star Wars: The Force Awakens. “We desperately loved Carrie Fisher,” says Abrams. “Finding a truly satisfying conclusion to the Skywalker saga without her eluded us. We were never going to recast, or use a CG character. With the support and blessing from her daughter, Billie, we have found a way to honor Carrie’s legacy and role as Leia in Episode IX by using unseen footage we shot together in Episode VII.”

Composer John Williams, who has scored every chapter in the Star Wars saga since 1977’s A New Hope, will return to a galaxy far, far away with Episode IX.

Release is scheduled for December 2019.