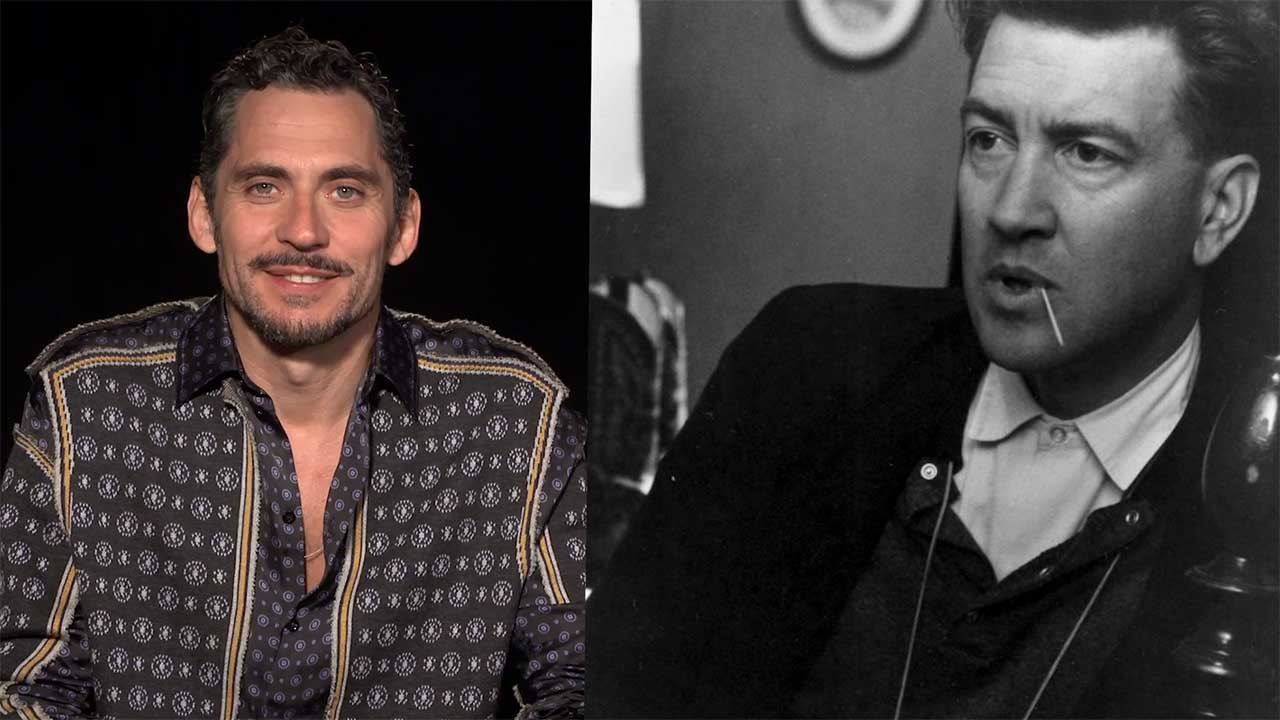 Popular Spanish actor Paco Leon stars in his first Hollywood film with Nicolas Cage and Pedro Pascal in THE UNBEARABLE WEIGHT OF MASSIVE TALENT. He describes what it was like working on the American film with his limited English, working with the iconic actor and why David Lynch is the person he would love to work with and have some coffee with.

Leon is a popular Spanish actor, producer, director, screenwriter and activist from Seville, Andalusia. He tells our Aitana Vargas that he's not interested in transitioning to Hollywood but if a certain auteur called named David Lynch he would change his mind.

THE UNBEARABLE WEIGHT OF MASSIVE TALENT is in movie theaters April 22.