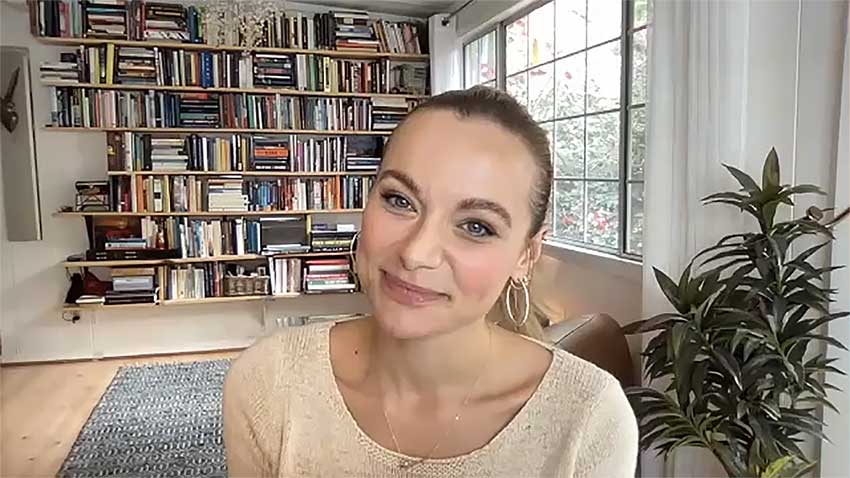 Christina Ochoa stars in PROMISED LAND, streaming on Hulu. The actress best known for her role in Animal Kingdom chats with us about her new role as a powerful Latina at the family's winery.

Promised Land, unfortunately, was canceled by ABC for low ratings, but the soap opera series can be binged on Hulu. It's worth the watch and reflects Latinos from all points of view and looks.