THE NEW MUTANTS finally hits movie theaters August 28 after a 2-year delay because of the Disney/FOX merger, bad timing with other superhero films and then movie theaters closed. Now in the midst of the COVID-19 pandemic, star Anya Taylor-Joy, Alice Braga and director Josh Boone say maybe the universe had different plans and now the horror thriller is more timely.

THE NEW MUTANTS stars Anya Taylor-Joy, Alice Braga, Maise Williams ("Game of Thrones"), Charlie Heaton ("Stranger Things"), Blu Hunt (“Dani Moonstar”), Henry Zaga (“Roberto da Costa”) and writer/director Josh Boone. In the Zoom press conference for the horror thriller, the cast spoke about all the delays in releasing the film which was shot three years ago, and what is was like shooting in a spooky psychiatric institute which is the exact setting of the story.

THE NEW MUTANTS revolves around young adults coming into their mutant powers while locked up in a secret facility against their will. That feeling should resonate will most of us who have been quarantining for the last few months. The cast and director joke in the Zoom press conference that perhaps it's more fitting the film opens now because of that.

THE NEW MUTANTS will be playing at the Rose Bowl pop up drive in. See details below.

Now through September 13th, the Rose Bowl in Pasadena will be proudly presenting the New Mutants in a unique drive-in experience happening throughout the day and at night.

Go to www.tnmrosebowldrivein.com. Tickets are available now for an experience you’ll never forget.

Rahne Sinclair (Williams), Illyana Rasputin (Taylor-Joy), Sam Guthrie (Heaton) and Roberto da Costa (Zaga) are four young mutants being held in an isolated hospital for psychiatric monitoring. Dr. Cecilia Reyes (Braga), believing the teenagers are a danger both to themselves and to society as a whole, keeps a close eye on them as she struggles to teach them how to rein in their mutant abilities. When newcomer Danielle “Dani” Moonstar (Hunt) joins the others in the facility, strange occurrences begin to take place. The hospital’s patients are plagued by hallucinations and flashbacks, and their new mutant abilities—and their friendships—will be tested as they try to make it out alive. 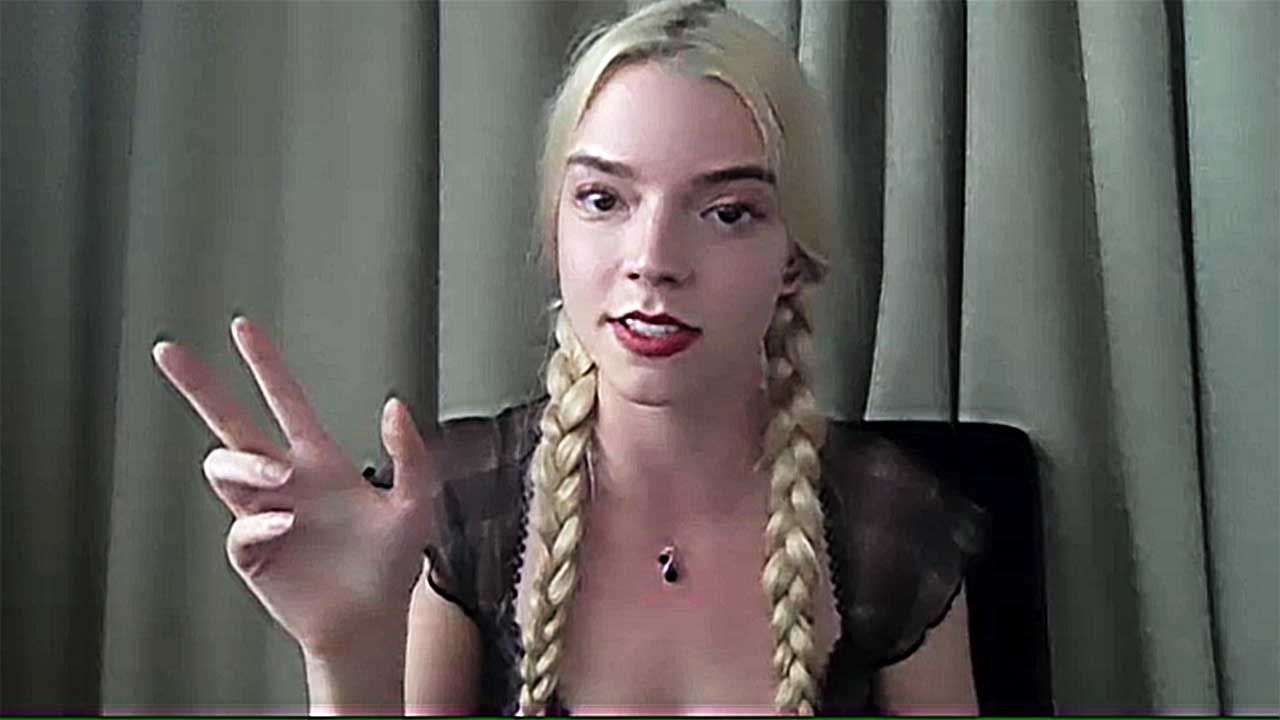