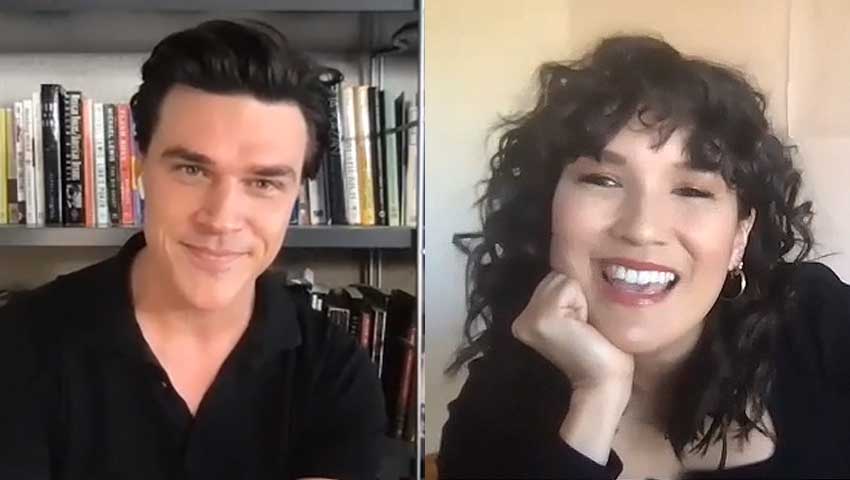 LONG WEEKEND stars Finn Wittrock and Zoe Chao talk about their light-hearted romantic comedy/drama, releasing in movie theaters March 12. CineMovie chatted with the actors about their process in making the movie. Watch video interview below.

LONG WEEKEND is written and directed by Steve Basilone (Community, The Goldbergs), the film also stars Casey Wilson, Damon Wayans, Jr. and Jim Rash. Finn's Bart is going through a dark period in his life when Chloe's free-spirited Vienna comes into his life. The two fall hard for each other but Vienna's story is not what it seems.

Best known for his roles in Ryan Murphy's American Horror Story, Wittrock most recently starred in Netflix's Ratched. Chao has been busy with recent roles in THE HIGH NOTE, opposite Dakota Johnson and DOWNHILL, opposite Julia Louis-Dreyfuss. She was the co-lead alongside Anna Kendrick in HBO Max’s Love Life.