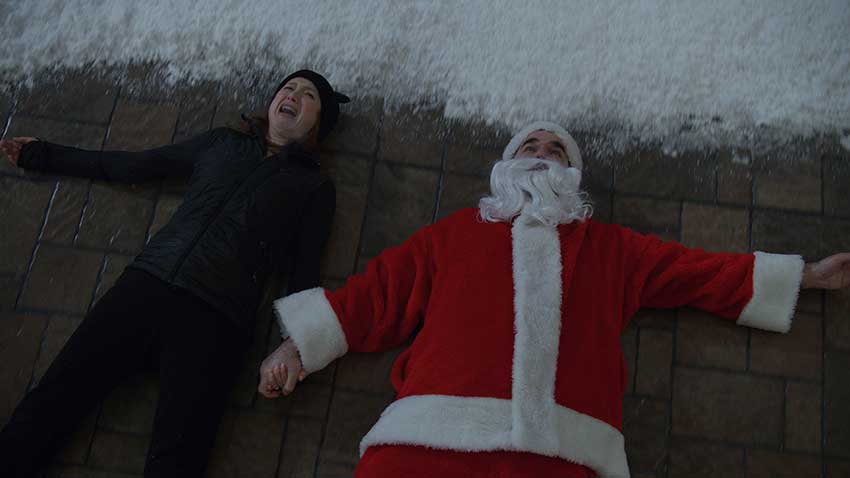 Rob Delaney and Ellie Kemper get put through the wringer by a 10-year-old boy in Disney+'s HOME SWEET HOME ALONE. One of the scenes called for prosthetic injury on Delaney's forehead which looked so real that his castmates were repulsed by it.

Like in the original, the actors must suffer some gnarly physical injuries which required prosthetics. After getting bopped in the head, Delaney's Jeff develops a huge welt on his forehead. The prosthetic looked so real, his fellow actors were unable to keep a straight face when the camera's stopped rolling.

At a press conference with the cast, the actors' interaction about that specific injury was hilarious. 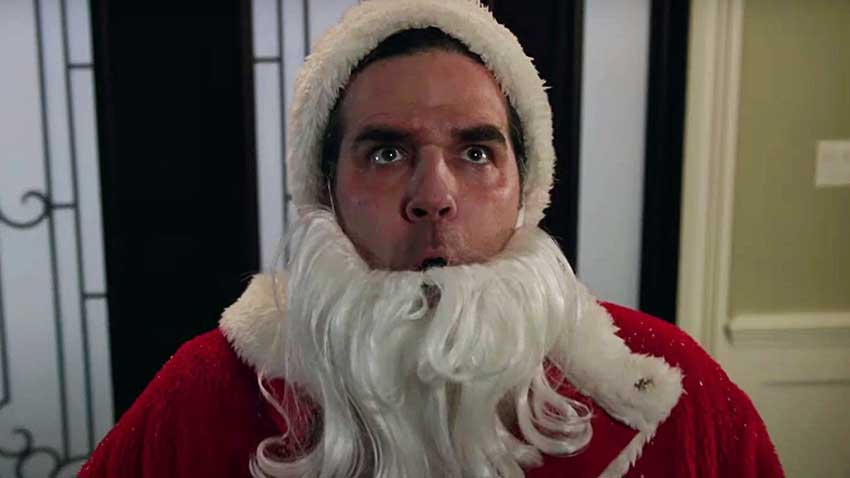 Ally Maki: It was very challenging, especially when Rob had this huge bump on his head.

Maki: It was so gross, looked like a giant pimple. And then in between, he would come over and be like, 'Hey, how's it going?' I'm like, I can't take you seriously right now.

Archie Yates: It's almost like you want to take a needle and go-(makes pop motion)

Aisling: Yeah, that was fairly disgusting because I didn't see any of the stunts. So again, we just had Rob walking around chatting away and you're trying not to vomit as you're looking at his face, which is a feeling I would normally have about you anyways, Rob, but this is now times 10.