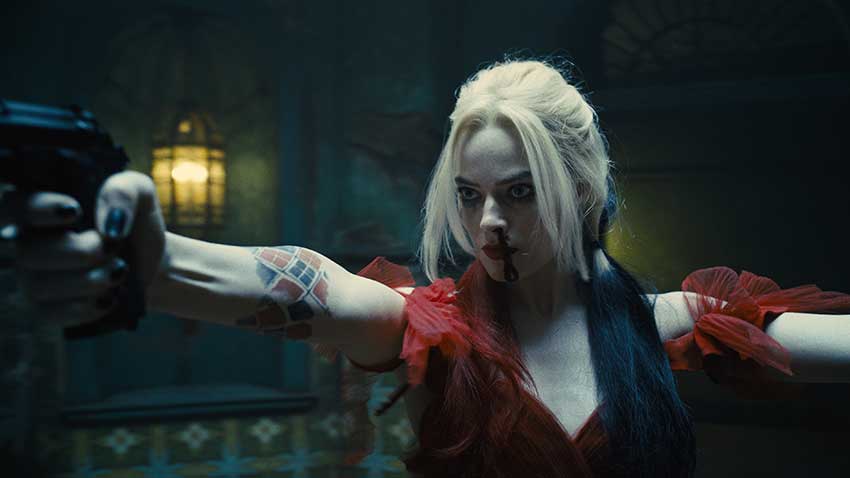 Margot Robbie reprises her role as Harley Quinn in James Gunn’s THE SUICIDE SQUAD. For her third time playing the DC antihero, she enjoyed playing the character with a different mindset.

At a recent press conference with THE SUICIDE SQUAD cast and director James Gunn, Robbie looked forward to reprising her role after reading Gunn’s script. The actor noted it was a Harley we haven’t seen before. When we first met Robbie as Quinn in the 2016 version of SUICIDE SQUAD, she was waiting for her knight in shining teeth, the Joker to come and rescue her. In BIRDS OF PREY, she was reeling from the breakup and finding her way in the world without him. In THE SUICIDE SQUAD, the Joker isn’t even a thought in the DC character’s mind.

“I loved getting to play Harley who is in the mindset of single and ready to mingle,” says the actress. “I haven’t played that version of Harley before. She’s always been very committed to Mr. J or fresh out of a breakup with Mr. J. And James put in a lot of potential love interests throughout the film and it doesn’t always end well obviously. That was kind of fun. “

With Joker out of her picture, Quinn was laser-focused on the latest suicide mission in THE SUICIDE SQUAD.

“Also to play a Harley who was on mission mode and anytime she’s in a new group, there’s something fun and new to do because she reacts differently based on who all her teammates are. So I was just looking forward to seeing what the group ensemble was going to be and what vibe everyone was going to bring and bring out in Harley.” 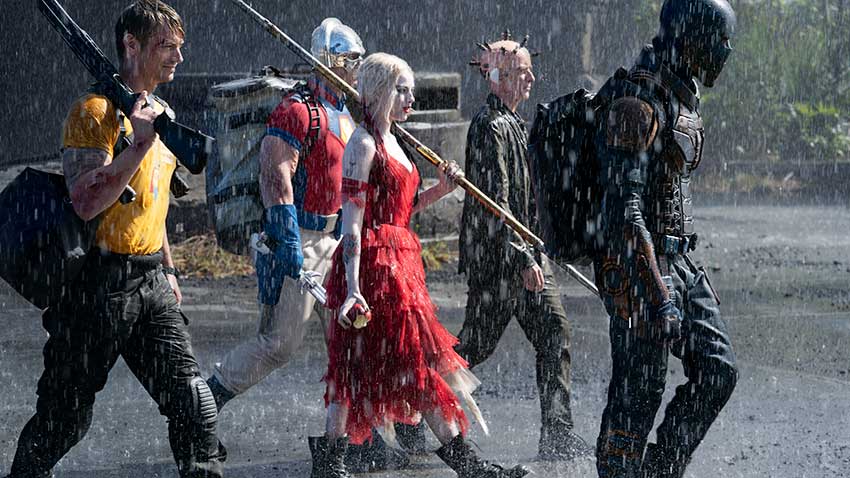 Robbie is set to appear as Quinn once again in GOTHAM CITY SIRENS, and she’s expressed interest in playing opposite Poison Ivy. It’s an interesting direction that worked in the animated Harley Quinn series (currently airing on HBO Max), so a live version is the next logical step.

Up next, Robbie will tackle another iconic female figure in the movie version of BARBIE directed by indie darling Greta Gerwig with a screenplay by Gerwig and real-life partner Noah Baumbach.

THE SUICIDE SQUAD is in movie theaters on August 6.