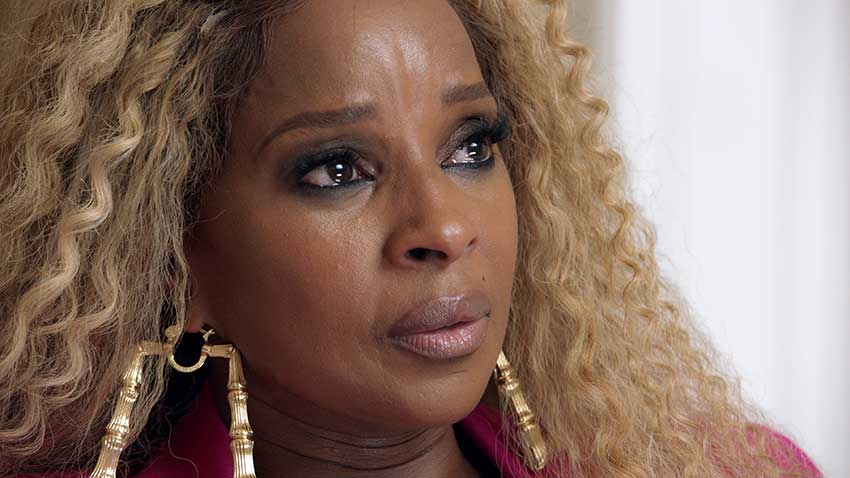 Blige's team approached Roth about making the documentary to celebrate the 25th anniversary of her soul-searching hit album, "My Life." The tracks on that album are a collection of powerful confessionals about her drug abuse and depression. After her father died, and her mother moved the family to the NYC projects, she felt unsafe living in a dangerous neighborhood and unsure of her future. She channeled her pain into her lyrics for her breakthrough album, produced and mentored by Sean "Diddy" Combs.  Combs appears in the Amazon documentary along with Alicia Keys, Taraji P. Henson, and Tyler Perry.