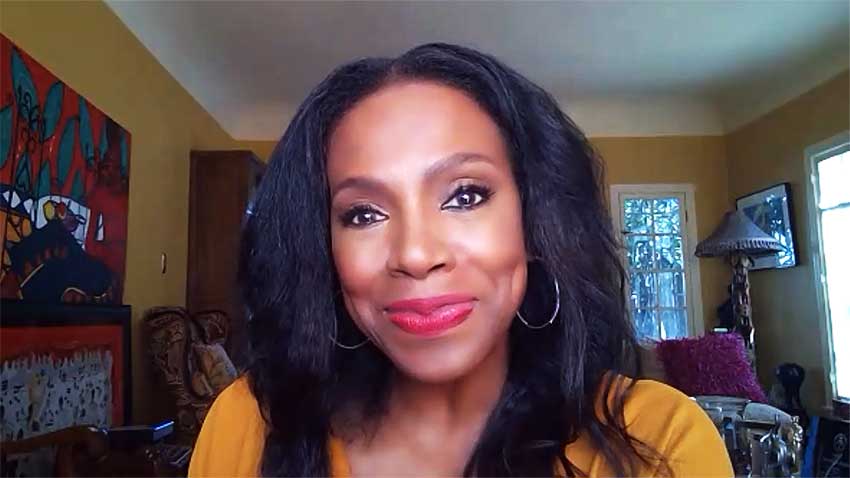 Sheryl Lee Ralph (Moesha, Claws) wasn't sure how to approach a scene in Motherland: Fort Salem in which Sara Alder (Lyne Renee) cast a spell on President Wade to control her words during a televised speech. Once she saw a #TwilightZone episode 'The Dummy" she knew exactly how to handle the scene. The actress also talks about the one change she requested for her character, and why television offers women better roles.

In Motherland: Fort Salem, Ralph plays President Wade which she is excited to play in a show that exudes female empowerment. She reveals she requested only one thing regarding her character, and that was to name her character Michelle Wade presumably in honor of Michelle Obama.

For a recent episode in which a character cast a spell to take over her words during a televised speech, the actress didn't know how to play that scene. One night when watching an episode of the classic show, The Twilight Zone, titled The Dummy, she found her answer.

Later in the interview, CineMovie asked Ralph if she believes roles for women are better in television and streaming series rather than movies. Watch the interview.