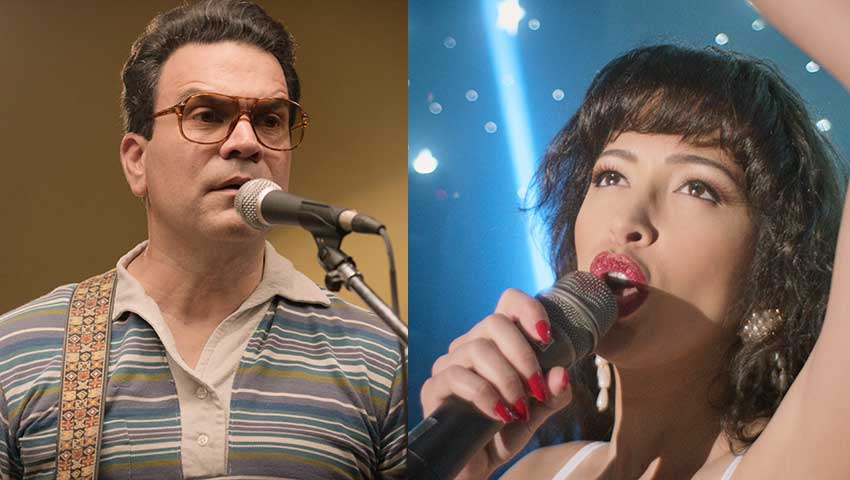 Ricardo Chavira portrays Selena Quintanilla's father Abraham in the new Netflix series based on the late Mexican regional singer's life and family. The actor says the series is a quintessential story of the American dream. Watch the interview below.

"The Walking Dead" and "Twilight" actress Christian Serratos portrays the iconic singer who became a beloved figure for many Latinos in the United States as one of their own. Part one of the series premieres December 4 on Netflix.

Her life's story is told in a new Netflix series that spans her childhood, her rise to stardom and her tragic end. However, Selena didn't do it alone but with her father guiding her career as a family venture.

Chavira chatted with CineMovie about what this new Netflix series means for Mexican-Americans and why the show is grounded in a reality that many Americans face.

About "Selena: The Series"

Before she became the Queen of Tejano Music, Selena Quintanilla was a young girl from Texas with big dreams and an even bigger voice. Selena: The Series explores her journey from singing small gigs to becoming the most successful female Latin artist of all time — and the years of hard work and sacrifice the Quintanilla family navigated together.