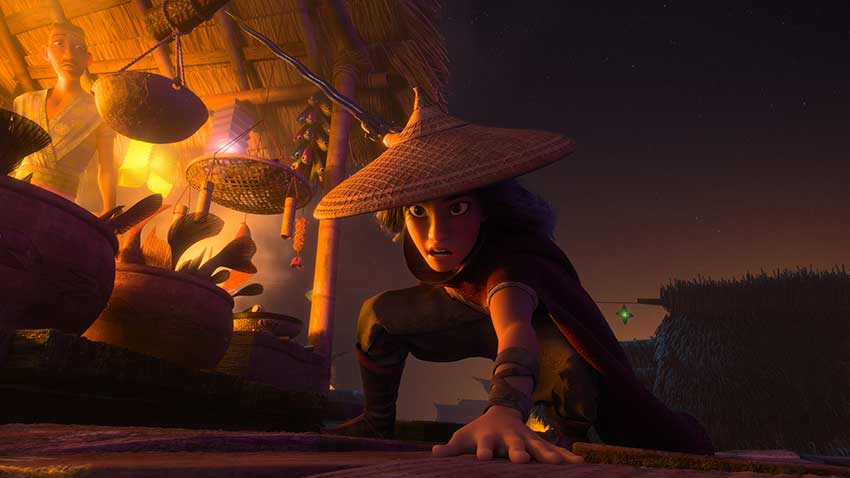 The hero and the nemesis in Disney's RAYA AND THE LAST DRAGON are both women so director Carlos Lopez Estrada and screenwriter Qui Nguyen discuss hiring a female martial arts choreographer to bring a realistic style to the martial arts fights between the two warriors.

When the kingdom of Kumandra is threatened by an evil force, Raya must set off on a mission to find the last dragon who can save the world. RAYA AND THE LAST DRAGON is directed by Don Hall and Carlos Lopez Estrada from a script by Qui Nguyen and Adele Lim.

During a Disney press conference, the movie's cast and filmmakers revealed some interesting details in the making of the animated movie. The fight scenes between Raya and her nemesis Namaari were based on realistic fighting skills reflective of the women's abilities. 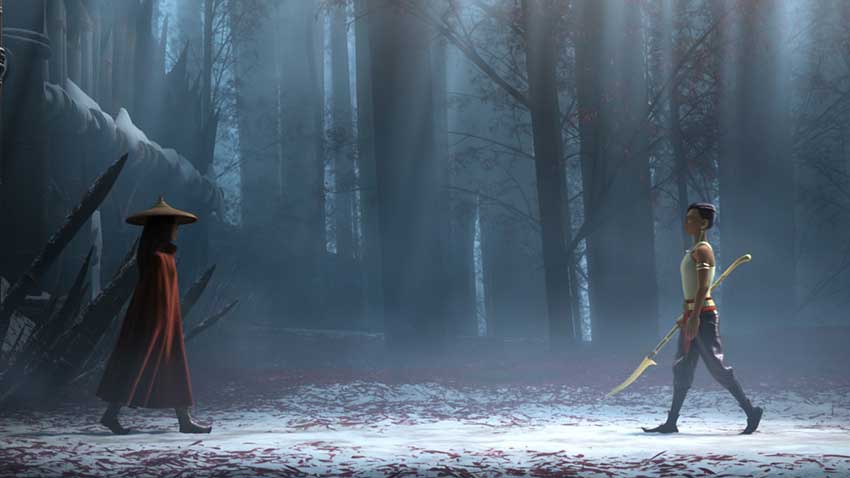 To animate realistic martial arts skills, the animators used references provided by screenwriter Qui Nguyen who also happens to be an expert in martial arts.

"It was really special for the entire crew to have Qui just down the hall," says Estrada of Qui. "Because the animators, the story artists, the VFX people could just go and knock on his door and just say, like, hey, check this move out. Like, does this make sense? And then Qui would show them links to bring them into movies. Or just do some in-office demonstrations. To have that direct access to someone who is so knowledgeable in the combat of that region is, I think, is invaluable. And you really see it in the fights. They feel so different and so unique."

Martial arts choreographer Maggie Macdonald was also brought in to provide additional references for the animators.

"It was important for me to-to bring on a female fight choreographer," says Nguyen. "And she brought in a female team of fighters to do the reference because our two leads were Raya and Namaari, so I wanted to make sure that the different way a female body moves was right, and we wanted to honor that so it didn't feel like we had Raya doing a move that The Rock should be doing. It should be something that really utilized speed, strength and agility. It was just amazing to have martial arts from Southeast Asia highlighted in this way because you often see in movies like this kung fu or karate. It's really nice to be able to see martial arts that touched you my culture in here." 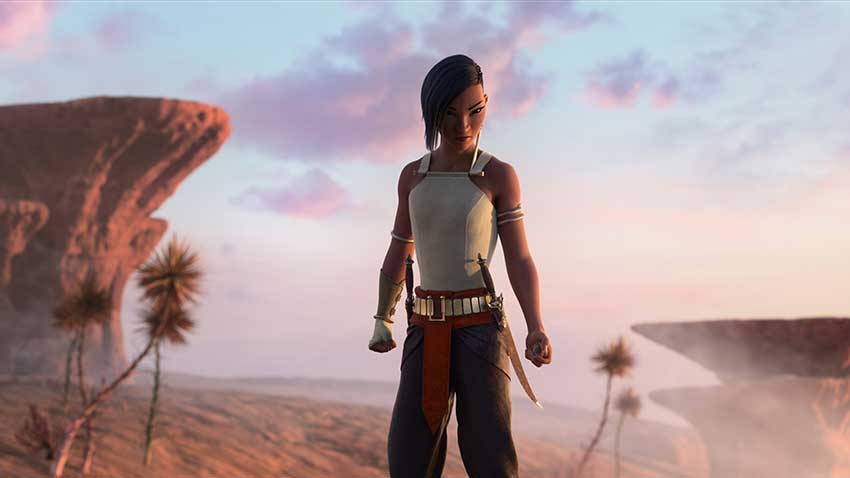 Afterwards Estrada joked that Raya could easily take on The Rock. Kelly Marie agreed and then Gemma joined in on the fun saying her character of Namaari could also take the former wrestler turned actor.

RAYA AND THE LAST DRAGON is now streaming on Disney+ Premier Access.