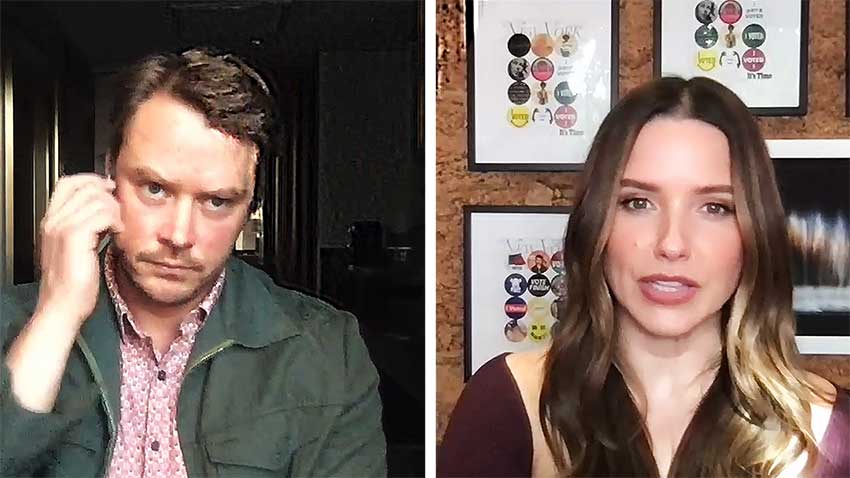 Sophia Bush and Michael Dorman star in HARD LUCK LOVE SONG as former lovers who immediately realize why they weren't good for each other. The actors talk about the film which is based on the country song "Just Like Old Times by Americana singer/songwriter Todd Snider.