'The Boys' Chace Crawford Not Returning For Season 3? 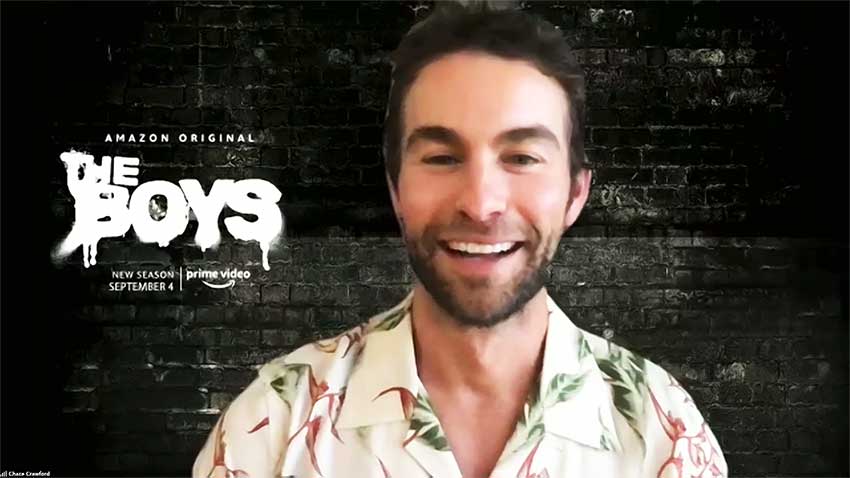 What do "The Boys" showrunners have against sea mammals? In season 2 of the Amazon Prime series, a poor whale feels Butcher's (Karl Urban) wrath when he rams a boat into the belly of the beast after Chace Crawford's The Deep puts the sea mammal in harms way. Crawford, Jessie T.Usher, Urban, Laz Alonso, Jack Quaid and showrunner Eric Kripke discuss the disturbing scene. In doing so, Crawford may have said something that may indicate his demise in the sophomore season. Watch below.

Premiering on Amazon Prime Video on September 4th, "The Boys" are back to take down the Supes. In doing so, they take a few innocent creatures along the way. CineMovie zoomed with the stars and executive producer to talk about the gruesome scene. During the discussion, Crawford revealed the Deep may not get another chance to unwittingly kill another sea animal.  Why is that?  What do you think?