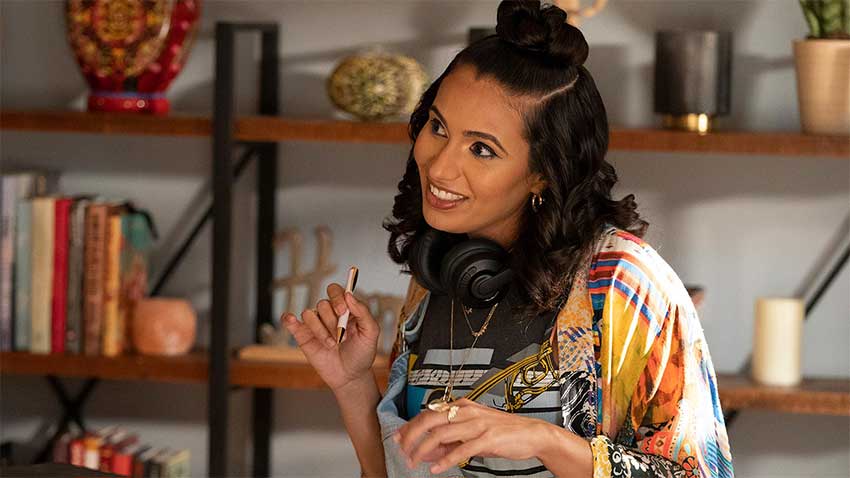 Actress Analisa Velez stars in the reboot of The Game, now streaming on Paramount+. She talks to CineMovie about her biggest acting role to date and getting the chance to sing as well on the new series.

Relocating from San Diego to Sin City, THE GAME returns with a mix of new players and original cast, including previously announced series regulars Wendy Raquel Robinson and Hosea Chanchez, to offer a modern-day examination of Black culture through the prism of pro football. The team will tackle racism, sexism, classism and more as they fight for fame, fortune, respect and love – all while trying to maintain their souls as they each play THE GAME.