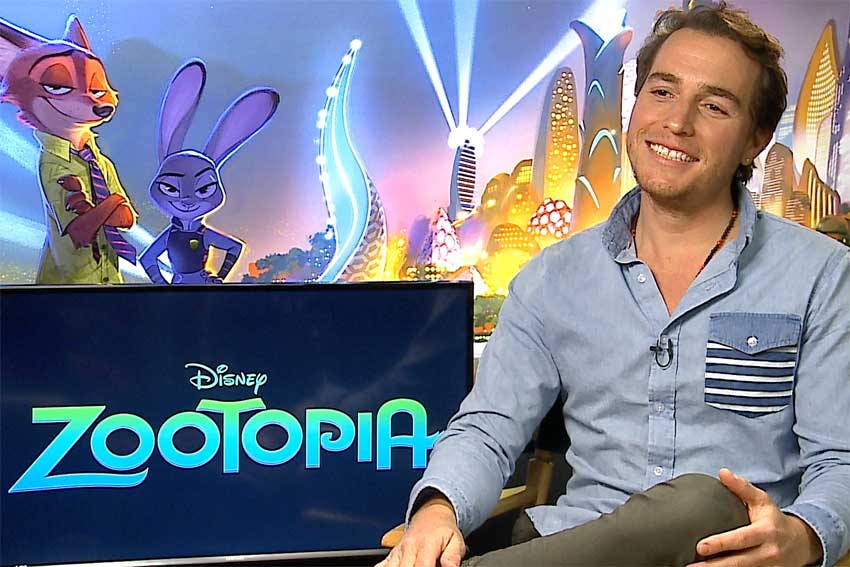 CineMovie is getting a glimpse into the Walt Disney Animation Studios with animator Jorge Ruiz Cano who worked on ZOOTOPIA including animating Shakira's character's hips during her dance scene. The Venezuelan native also explains the homework that goes into animating a world of animals, and how things work behind the scenes.

Jorge Ruiz Cano has worked at Walt Disney Animation Studios for the past three years. Aside from ZOOTOPIA, he's also been part of the animation team for FROZEN, BIG HERO 6 and FROZEN FEVER.

ZOOTOPIA is now available on Digital HD, Blu-ray and DVD.