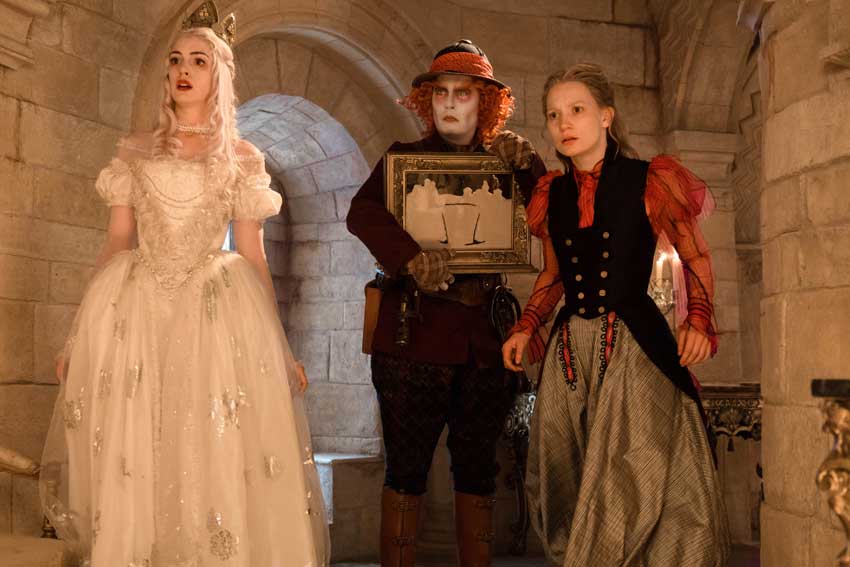 The follow-up to ALICE IN WONDERLAND exudes girl power in every aspect from behind the scenes as well as in front of the camera. ALICE THROUGH THE LOOKING GLASS’ Anne Hathaway, Mia Wasikowska and producer Suzanne Todd talk about their power as women and why it’s important not to limit anyone based on gender.

Screenwriter Linda Woolverton returns to pen the script based on Lewis Carroll’s books as well as producer Suzanne Todd. In front of the camera, Anne Hathaway, Mia Wasikowska and Helena Bonham Carter carry the movie and embark on colorful adventures that can only happen at the movies. Unlike most summer blockbusters, women are running the show on film and behind the scenes.