Bear Grylls Talks Hostile Planet: 'It's Not For The Faint Of Heart' 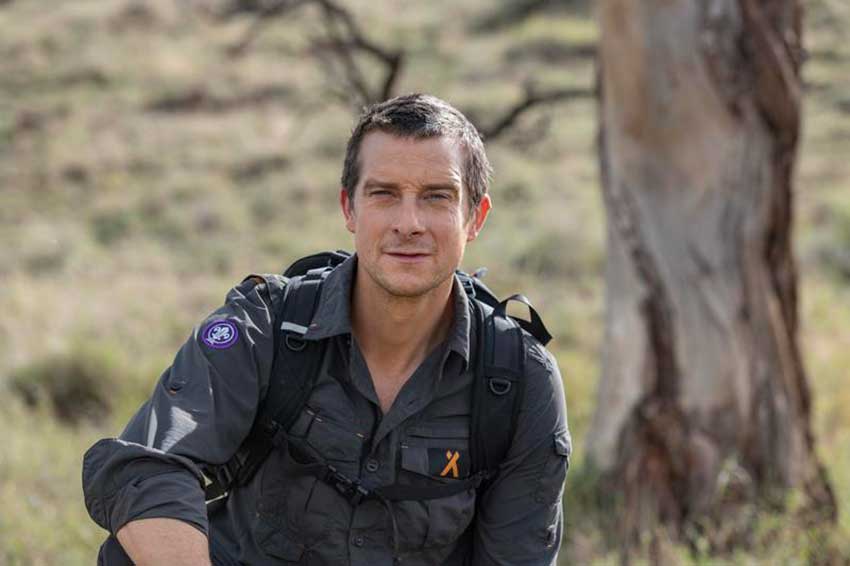 NatGeo's "Hostile Planet" hosted by Bear Gylls takes a look at how climate change is affecting the animal kingdom, and it's brutal. The show which premieres Monday, April 1 is not always pleasant to watch when you see how dire the situation is for the wild animals. Bear Gylls warns the NatGeo show may not be for everyone.

The British adventurer and explorer told CineMovie "Hostile Planet" may not be for the "faint of heart," as cameras capture the harsh realities of creatures struggling to survive a more hostile environment due to changes in the season and scarcity of food. While shows like "Planet Earth" capture the beauty of mother nature that a whole family could enjoy, younger children may not be able to handle the grim outcome for some animal species.

Listen below to Gylls talk about why this show is different than any other show he's hosted and why he hopes humans will learn that their actions have consequences. He says the show is not preachy but merely shows how this world is become a hostile planet for many species including humans.

This is not your mother’s nature series! Hostile Planet, a six-part series executive produced by Academy Award-winning cinematographer and director Guillermo Navarro (“Pan’s Labyrinth”), Emmy-nominated producer Martha Holmes (“The Blue Planet”), Emmy Award-winning Tom Hugh-Jones (“Planet Earth II”), BAFTA winner Delbert Shoopman ("The Island") and BAFTA winner Bear Grylls (“The Island”), draws attention to the most extraordinary — almost supernatural — accounts of animals that have adapted to the cruelest evolutionary curveballs. Hosted by survivalist and adventurer Grylls, Hostile Planet zooms in on the world’s most extreme environments to reveal the animal kingdom’s epic stories of survival on this fast and continuously changing planet. This is a drama told in an intimate manner with innovative camera technology and a lens that captures several first-ever behaviors. Each titular episode spotlights a unique environment – mountains, oceans, grasslands, jungles, deserts and polar – to navigate the brutal conditions endured by some of the most complex, unrelenting and awe-inspiring species on the planet. As animals face an overwhelming host of challenges including punishing weather, intense competition for resources and constant predator-vs.-prey conflict, life still finds a way.