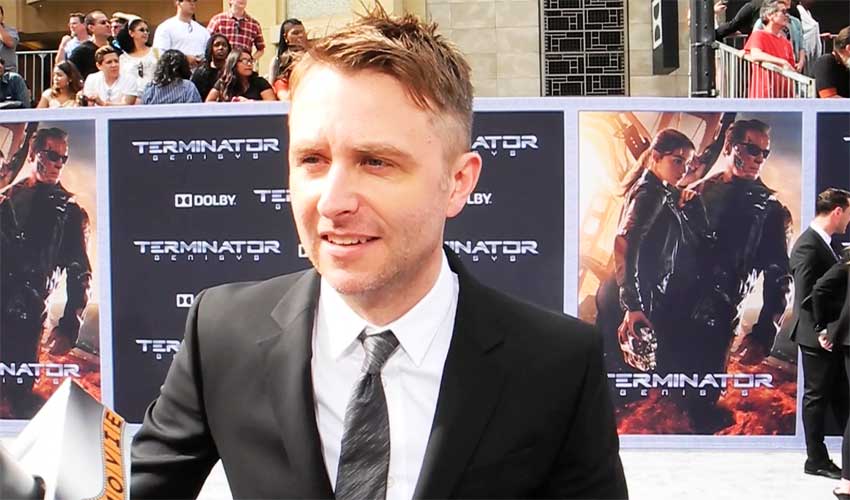 You would think that "The Talking Dead" host Chris Hardwick would have the heads up on the upcoming season of "The Walking Dead" and the spinoff "Fear of the Walking Dead," but Hardwick tells us he approaches the series as a fan rather than an insider. CineMovie talked the Nerdist.com creator at the Hollywood premiere of TERMINATOR GENISYS, and he's revealing whether the spinoff show will be accompanied by a "Talking Dead" edition.