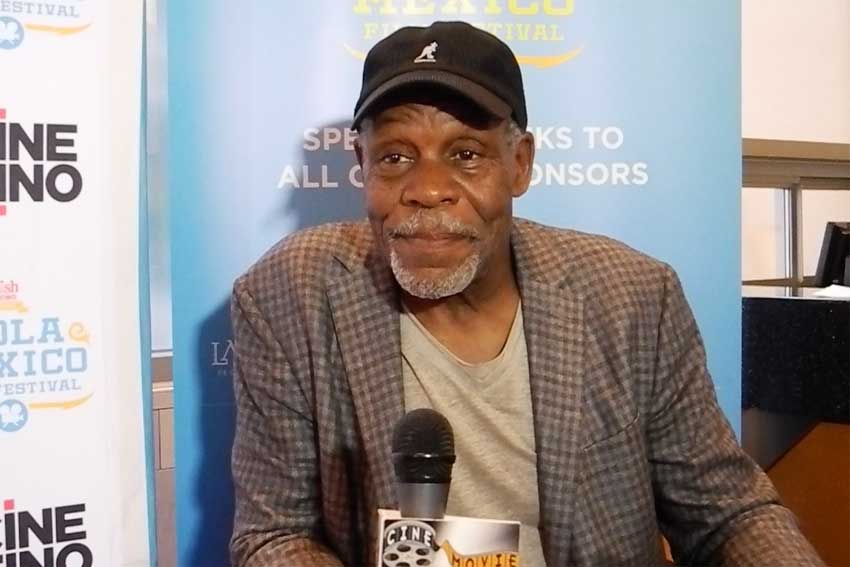 CineMovie caught up with actor Danny Glover at the Hola Mexico Film Festival in Los Angeles where his film, MR. PIG, directed by Diego Luna, had it's premiere screening. The LETHAL WEAPON and PREDATOR 2 actor talks about working with Diego Luna and co-star Maya Rudolph on the film and why could relate to being a farmer.  The veteran actor also shares his thoughs on the "Lethal Weapon" television series, and a PREDATOR movie reboot with Shane Black directing.

Danny Glover plays a down-on-his-luck farmer who has lost his farm. He decides to take his last pig on a road trip to Mexico to sell as a last ditch hope for money. MR. PIG had its premiere at the Sundance Film Festival earlier this year.