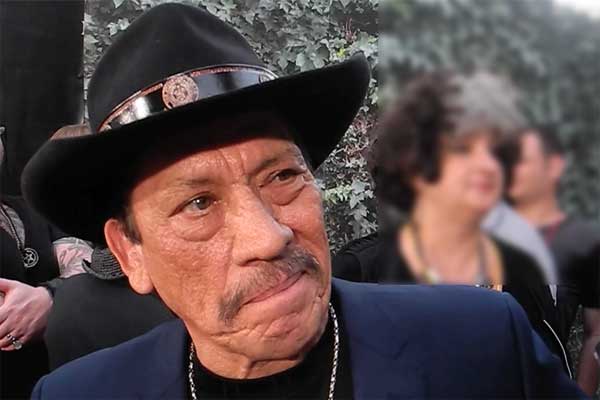 There's something far more scarier to Danny Trejo than goblins, ghouls or zombies. The actor and coolest guy in Hollywood is horrified by much simpler things like being surrounded by police.

CineMovie caught up with Danny Trejo on premiere night at the Universal Studios' Halloween Horror Nights.  The actor honored his friend and longtime collaborator Robert Rodriguez with an EyeGore Award September 19 in Universal City, CA.