David Bisbal Played Movie Director As A Child in Spain 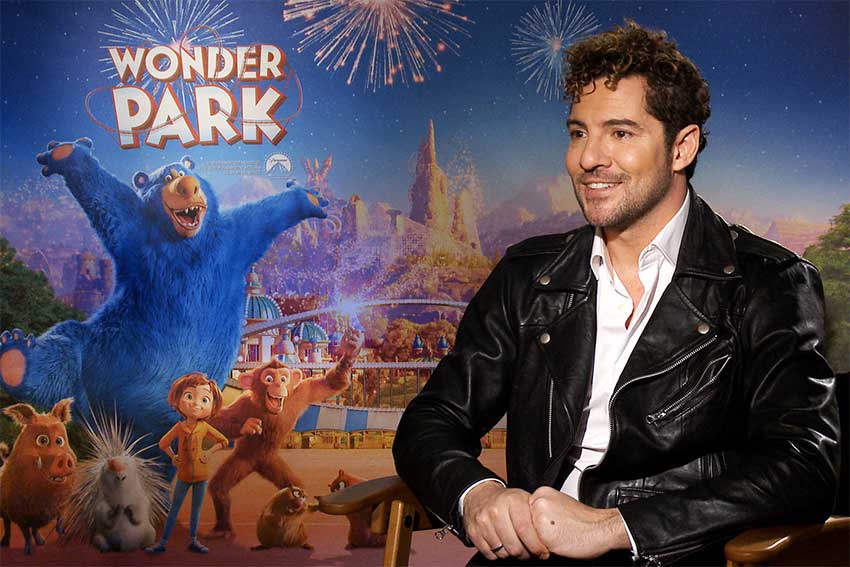 David Bisbal lends his voice to the Spanish soundtrack for the animated movie, WONDERPARK. In the movie, a young girl creates an amusement park that comes to life. During our sit down with the Grammy-winning singer/songwriter, he tells us he was very creative as a child and made action movies. Watch the Spanish interview below.

WONDER PARK tells the story of a magnificent amusement park where the imagination of a wildly creative girl named June comes alive.