"Deadly Class'" Benjamin Wadsworth and Maria Gabriela de Faria explain what's going on with their characters on the SyFy show and the love triangle between Maria, Marcus and Saya (Lana Condor).

Season 1 of "Deadly Class" came to a bloody end after 10 episodes in March. Season 2 has yet to be announced. CineMovie caught up with stars Benjamin Wadsworth and Maria Gabriela de Faria at this year's WonderCon to discuss their characters and who is the coolest assassin at their school. 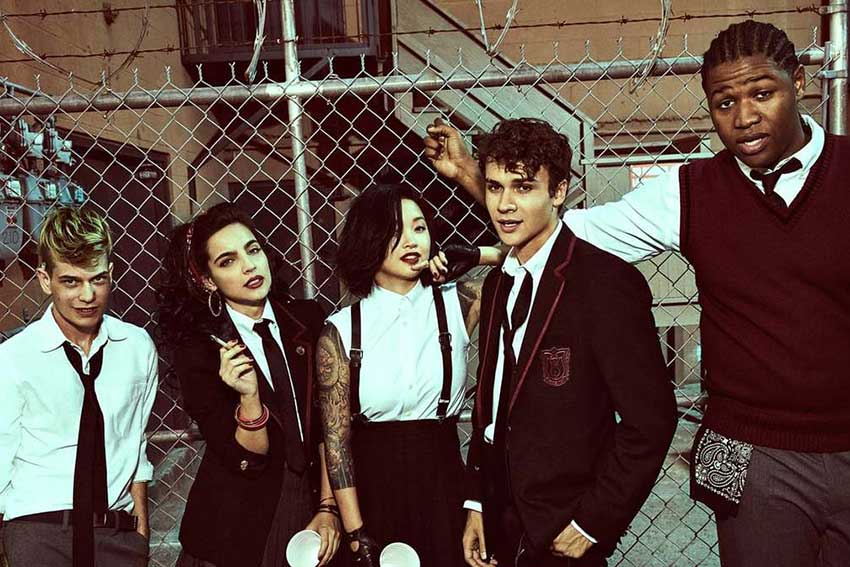