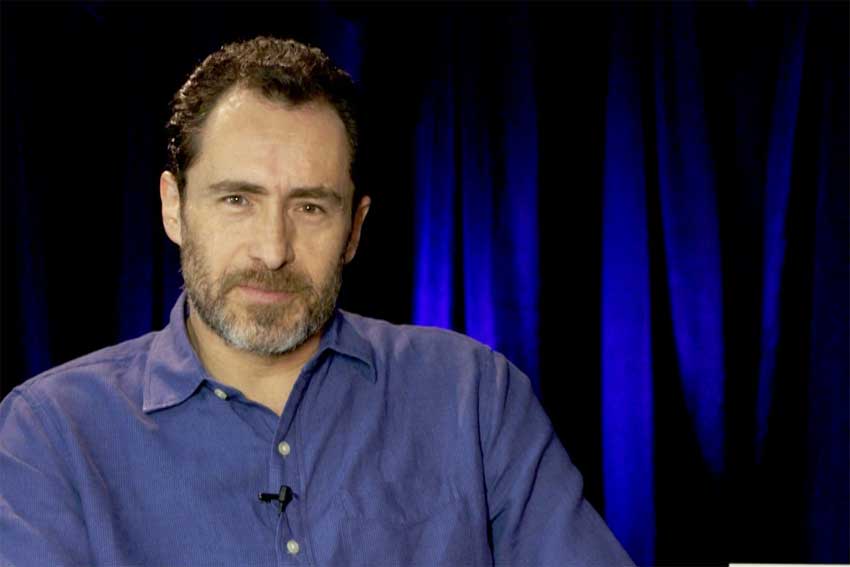 It's a good year for Latinos in outer space. First Diego Luna fought in the resistance in ROGUE ONE: A STAR WARS STORY, and now Demián Bichir is transported to another galaxy in ALIEN: COVENANT. CineMovie sat down with the Mexican native to talk about the seventh film in the ALIEN: FRANCHISE, whether he'd go up in space for a colonization mission and why he doesn't label himself a "Latino" or "Mexican" actor.

In ALIEN: COVENANT, Demián Bichir stars alongside Michael Fassbender, Katherine Waterston, Billy Crudup, Danny McBride, Carmen Ejogo, Amy Seimetz, Jussie Smollett, Callie Hernandez, Nathaniel Dean, Alexander England and Benjamin Rigby. The crew of the Covenant are on a colonization mission to a distant planet carrying over 2000 colonists. A space anomaly wakes the crew from their hypersleep years before they get to their destination. While repairing the ship, a signal from a nearby planet sends the crew to investigate. They are about to encounter a evolving species of aliens that are not so friendly.

CineMovie's Michael Angelo Gonzales talks with Bichir about his experience working on the Ridley Scott film in the video below.