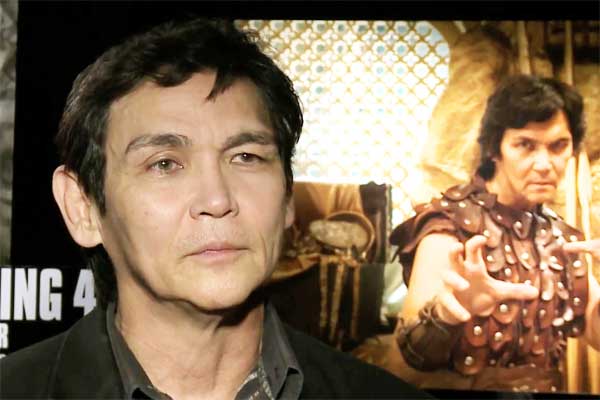 Eleven-time kickboxing world champion turned actor Don 'The Dragon' Wilson already has his own movie franchise to his name with eight movies in the Blood Fist series, but when asked what other franchise he would love to star in,  the martial artist tells CineMovie he wouldn't mind updating his acting resume with an action thriller in the vein of Liam Neeson's Taken.

Wilson can be currently seen in The Scorpion King 4: Quest for Power now on Blu-ray/DVD and digital download.