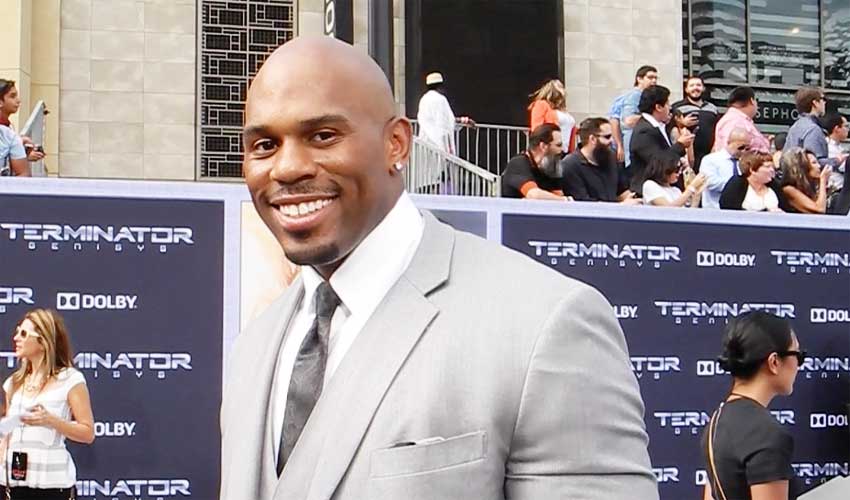 CineMovie caught up with former WWE wrestler turned actor Shad Gaspar who revealed he's working on playing the villain in Jason Momoa's AQUAMAN.  He tells us he's looking to follow in the footsteps of Dwayne "The Rock" Johnson, Dave Bautista and his idol Arnold Schwarzenegger who all transitioned from athlete to action star. Gaspar also fills us in on returning to the ring.