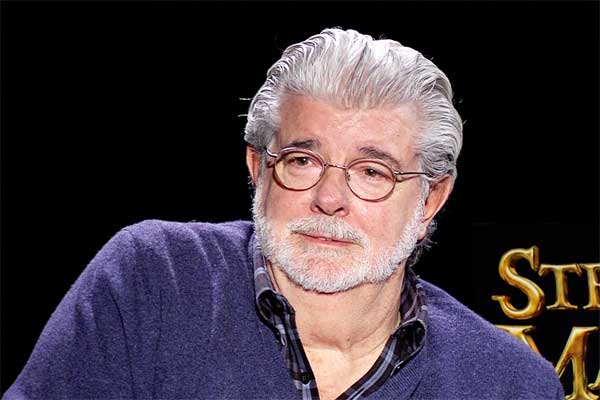 George Lucas said good-bye to his Star Wars franchise, but he's back as a producer behind the animated film STRANGE MAGIC. Along with STRANGE MAGIC actor Elijah Kelley, Lucas tells CineMovie why he wanted to make STRANGE MAGIC and the types of films he likes to put his name on.