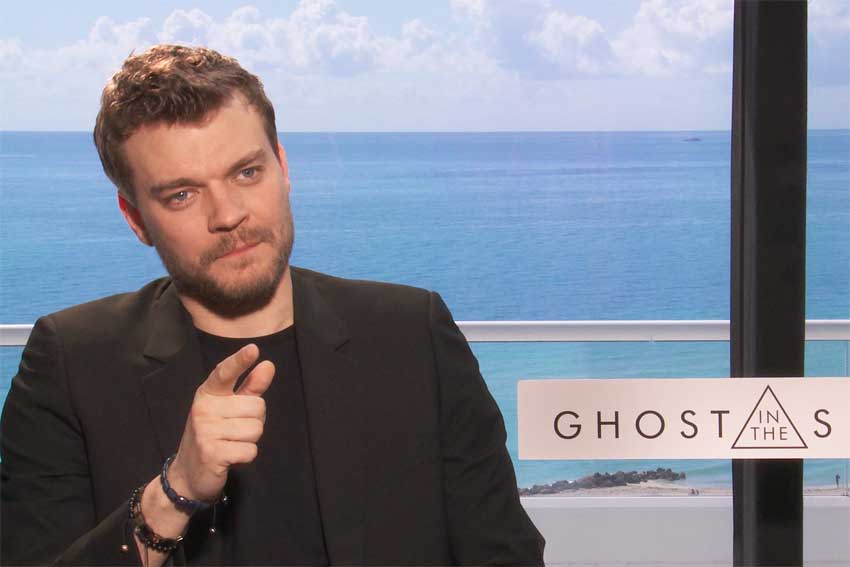 CineMovie's Michael Angelo Gonzales sat down with Danish actor Pilou Asbaek (BEN-HUR, GAME OF THRONES) in Miami to discuss his new movie with Scarlett Johansson. The actor reveals he said something to Scarlett Johansson during an interview which she strongly objected to. In talking about his character Batou, the GHOST IN THE SHELL star said he saw the character as a protector to Johansson's Major. However, she strongly disagreed, and said she can kick butt all by her lonesome. What was his reaction? Watch our interview below.

GHOST IN THE SHELL is now playing in movie theaters.
blog comments powered by DISQUS back to top