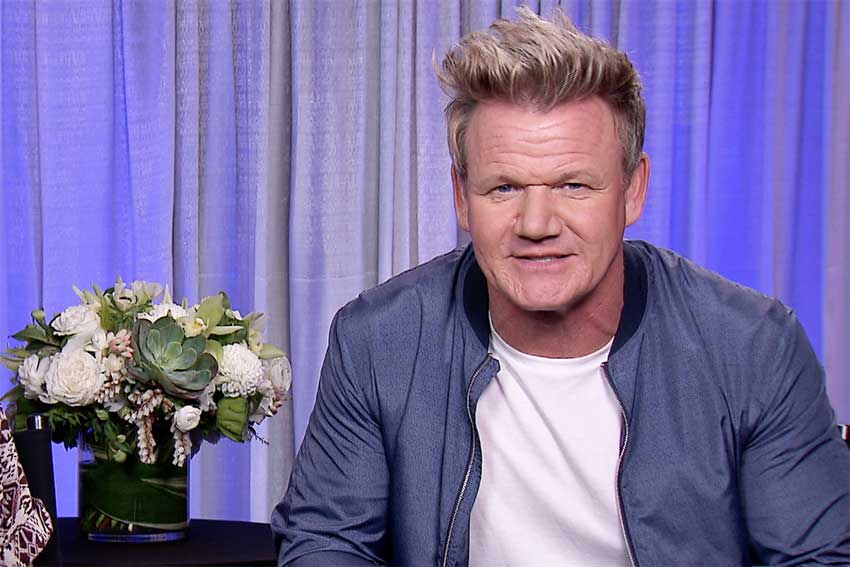 Even off camera, Gordon Ramsay is a tough cookie as we caught a moment with the "Hell's Kitchen" host joking with his staff before our interview started. We all know he runs a tight ship as a man of many hats, and CineMovie sat down with the chef, restauranteur and television personality to talk about why his job calls for tough love.

Gordon Ramsay just wrapped up "MasterChef" Season 7, but now he's on to find his next top chef on Season 16 of "Hell's Kitchen," now airing on FOX. During our interview with the "Hell's Kitchen" host, he explained why he's much tougher on "Hell's Kitchen" contestants than on his other shows, and how he can spot the finalists by their first cooking challenge.