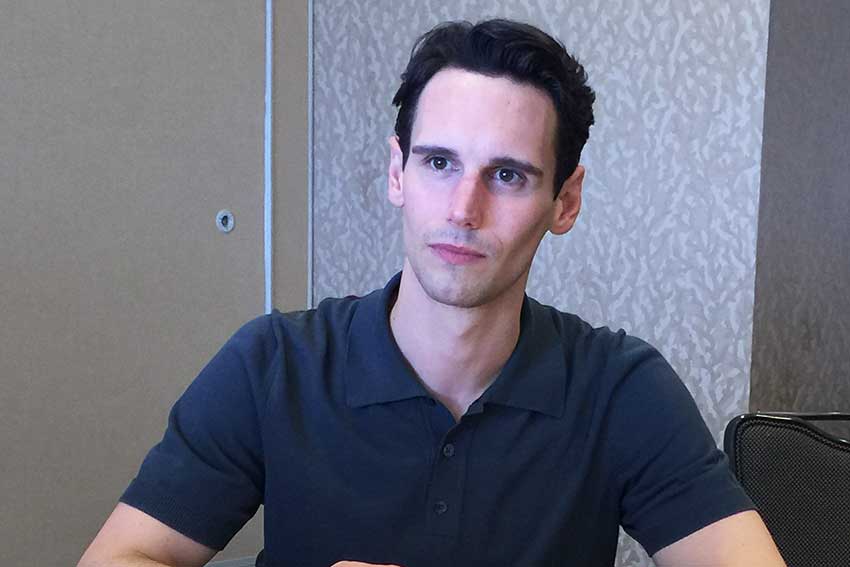 GOTHAM'S Riddler was encased in ice in the last season of the DC television show. How long will Edward Nygma be on ice? Cory Michael Smith reveals all you need to know about his character and how his character will embody the comical side of The Riddler when he's resurrected once again in the new season.