While they have moved beyond their horror roots, Wan, del Toro and Raimi have continued producing in the horror genre through their production companies launching successfull franchises such as Wan's THE CONJURING universe, Raimi's CRAWL, THE GRUDGE franchise and del Toro's produced MAMA, SCARY STORIES TO TELL IN THE DARK and the upcoming THE WITCHES.

Given their expertise in the horror genre, CineMovie picked their brains about how to make a frightening movie. 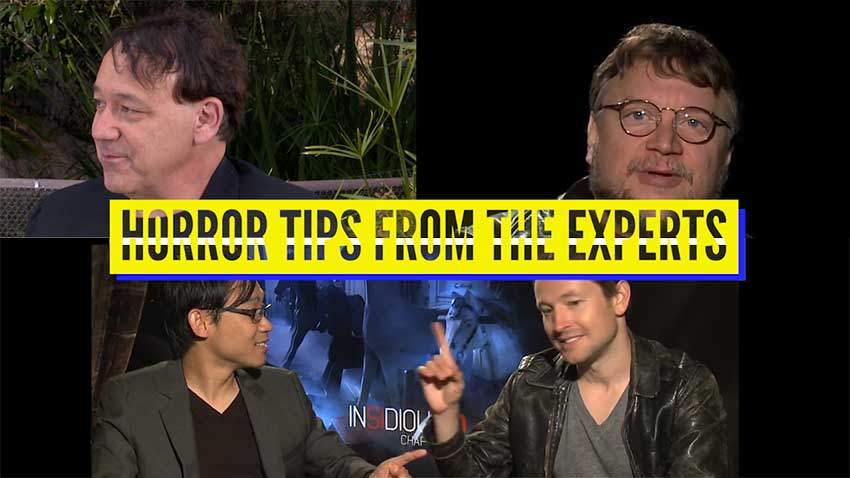