"Narcos: Mexico" fans are anxiously waiting news from #Netflix of a season 3 for the series, and if there is one - executive producers Doug Miro and Carlo Bernard hinted at who will be the new cartel boss. Watch!.

"Narcos: Mexico" season 2 is currently streaming on Netflix, and if you know the history of the Mexican drug cartel, Felix Gallardo ends up in prison after his drug cartel partners abandon him in the finale. So who will take the reins if there's a season 3? At the Los Angeles premiere earlier this year, executive producers Doug Miro and Carlo Bernard hinted at what's next in the Mexican drug cartel history and who will be el mero mero (head) narco, but it's all up to Netflix to pull the trigger on a season three. Hopefully once the pandemic is under control, some good news awaits us on the other end. 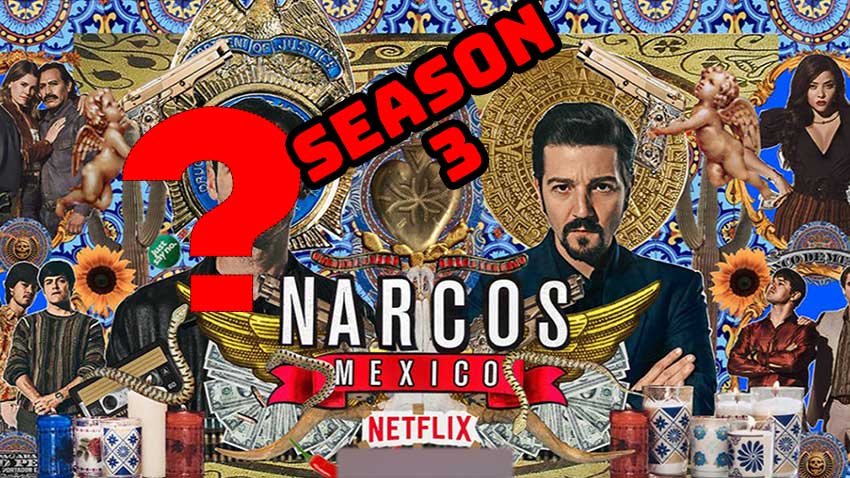