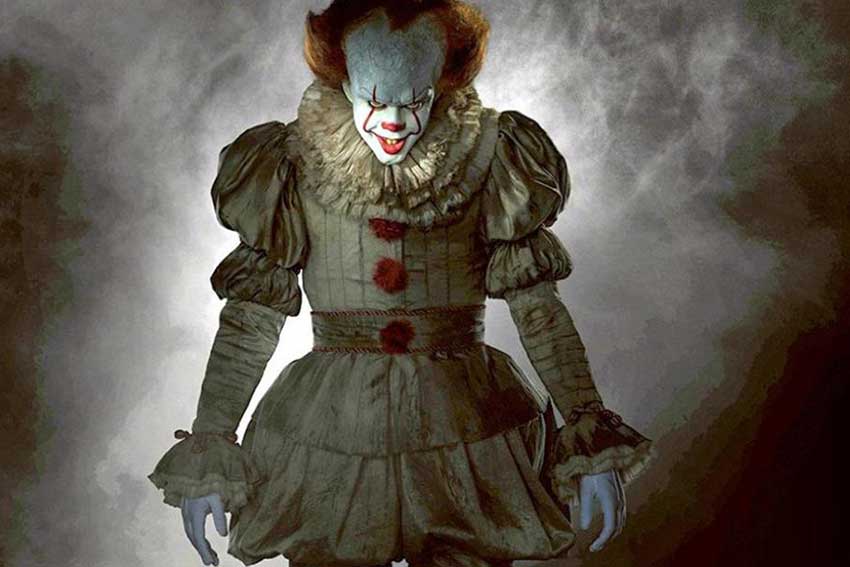 Oscar-winning visual effects artists Tom Woodruff, Jr. and Alex Gillis created the new Pennywise make up for the IT movie. The team from Amalgamated Dynamic Inc. talk about their creation for the killer clown and whether they'll return for the sequel.

Bill Skarsgård gave viewers a terrifying performance as Pennywise in the hit horror movie, IT. It wasn't only the performance that brought the house down but the costume added that frightening effect. The special effects team behind the make-up was Amalgamated Dynamic Inc. who have also worked on the aliens in ALIEN 3 and recently created the Orc's for Netflix's BRIGHT starring Joel Edgerton and Will Smith.

We talked to the visual effects artists Tom Woodruff, Jr and Alex Gillis at the BRIGHT premiere where they gave us insight into their making of Pennywise. An IT sequel is underway, but sadly the SFX team are unsure whether they'll return for a repeat performance. That's Hollywood.

IT earned nearly $7 million dollars worldwide. Director Andy Muschietti will return as the director and he told EW that Chapter Two will focus on the Losers Club kids as adults. IT: CHAPTER TWO is set for release in September of 2019.

IT is now available to watch on Digital download, and the Blu-ray/DVD release is January 9.
blog comments powered by DISQUS back to top