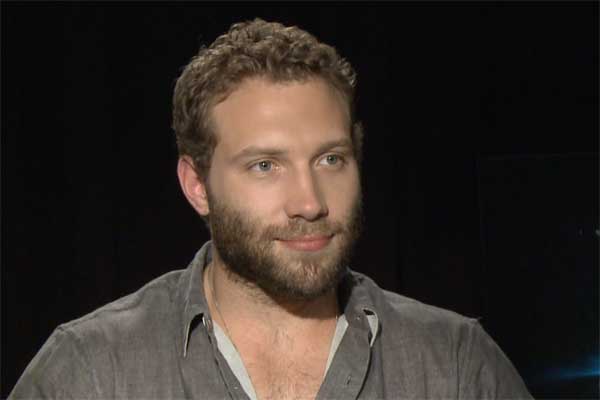 Aussie actor Jai Courtney reprises his role as "Eric," the malicious Dauntless leader out to get Tris (Shailene Woodley) and Four (Theo James) in the DIVERGENT sequel, INSURGENT. We're digging deep into his character's ruthlessness, and why there is some Terminator influence in his performance. Watch the interview below.

The hunky actor is prepping to star as Captain Boomerang in Warner Bros. Suicide Squad in Toronto. He talked to us about his training and boomerang skills.