John Carpenter Wants You To See Halloween on the Big Screen 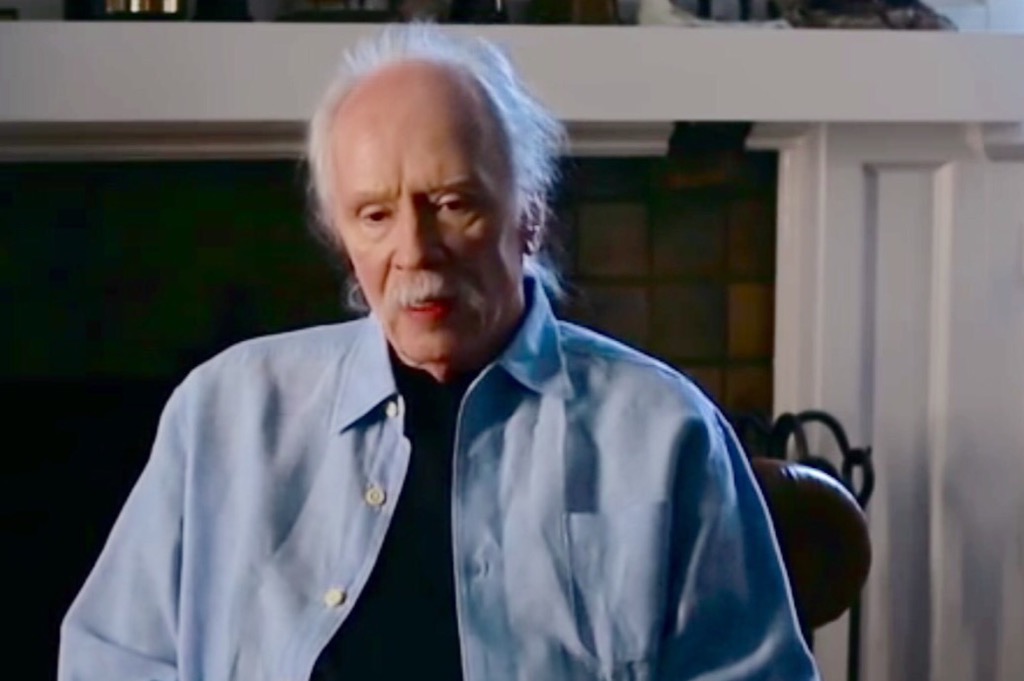 Most fans discovered John Carpenter's HALLOWEEN through television viewings, but Carpenter believes the original Mike Myers film should be seen in theaters and many will get the chance to do just that on October 29th for one night only.

In this video, John Carpenter urges fans to experience Halloween on the big screen for the first time. John Carpenter’s HALLOWEEN premiered on October 25th, 1978, not in Los Angeles with a big event at Mann’s Chinese Theater - instead it opened in Kansas City. It did quite well there and opened up in Chicago, and then earned showings in New York. From there, it had a platform release across the country, playing in different cities at different times.