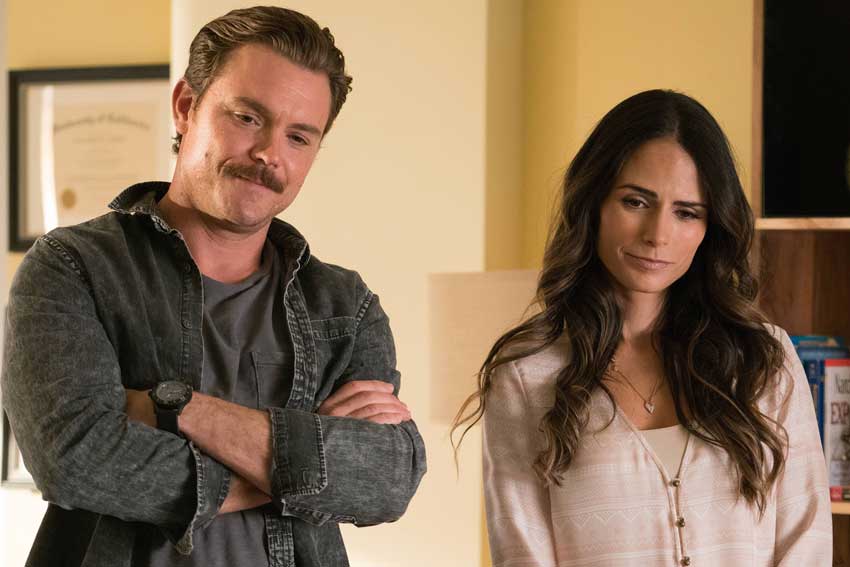 Jordana Brewster stars as the shrink in FOX's LETHAL WEAPON. She talks to CineMovie's Fernando Duran on how she approaches her character, working with Clayne Crrawford ("Riggs"), what we can expect on the season one finale, and whether we'll be seeing her behind the wheel in FATE OF THE FURIOUS.

Jordana Brewster stars alongside Damon Wayans and Clayne Crawford in the tv version of LETHAL WEAPON. The show has been a hit on FOX, and it will be coming back for a second season. The Panamanian-born actress reveals what to expect on the seaon finale.

Brewster, a veteran of the FAST AND THE FURIOUS franchise, was relegated to mommy duties in FURIOUS 7 so will she feel the need for speed in the next installment?