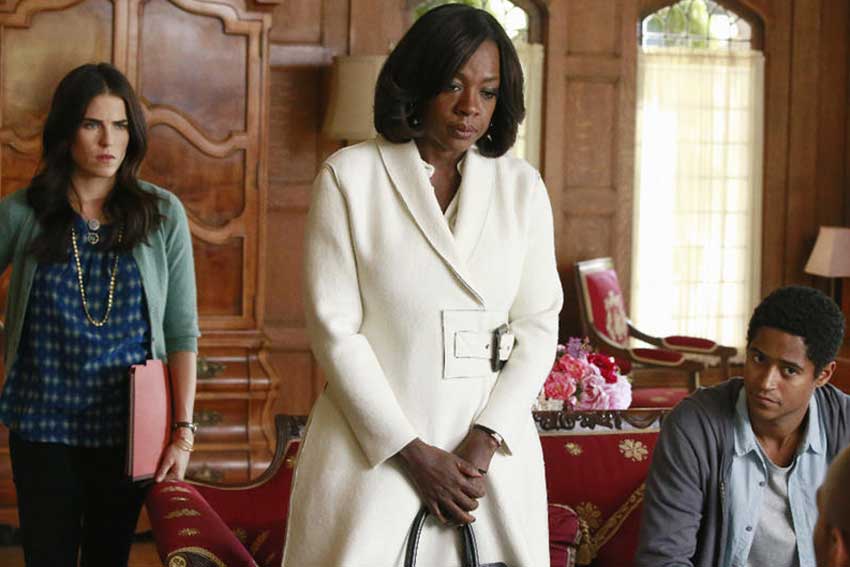 Viola Davis' HOW TO GET AWAY WITH MURDER co-star Karla Souza is rooting for Davis at the Academy Awards Sunday where she's nominated for Best Actress for FENCES. CineMovie was with Karla Souza on the day the actress received the news that her ABC show was renewed for another season. While promoting her new movie EVERYBODY LOVES SOMEBODY (out now), she talked about the death of Wes, her excitment for Season 4 and why Davis gives the best acceptance speeches.