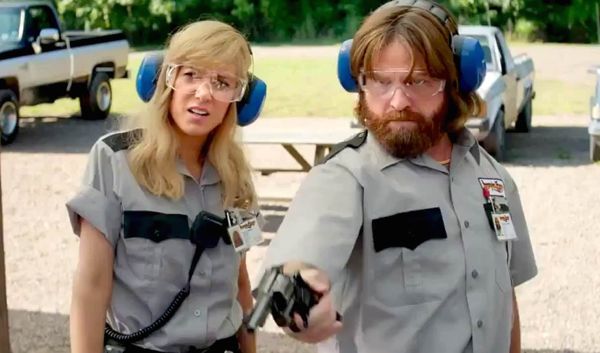 Meet…THE PAWN (Zach Galifianakis)… THE BRAINS (Owen Wilson)… THE BAIT (Kristen Wiig)… and THE PSYCHO (Jason Sudeikis) of the new movie MASTERMINDS. The action comedy brings together some funny actors in an ensemble that’s sure to make us laugh. Check out the four new character movie posters from MASTERMINDS below.

Inspired by true events and directed by Jared Hess (Napoleon Dynamite; Nacho Libre), David Ghantt (Zach Galifianakis) discovers the true meaning of adventure far beyond his wildest dreams. He is an uncomplicated man stuck in a monotonous life. Day in and day out he drives an armored vehicle, transporting millions of other people’s money with no escape in sight. The only glimmer of excitement is his flirtatious work crush Kelly Campbell (Kristen Wiig) who soon lures him into the scheme of a lifetime.

Along with a group of half-brained criminals led by Steve Chambers (Owen Wilson) and an absurdly faulted heist plan, David manages the impossible and makes off with $17 million in cash…only problem is he foolishly hands the money over to this wild group of double crossers and has been set up to take the fall. With the bandits blowing the millions on lavish and ridiculous luxuries, they leave behind a glaring trail of evidence. Now on the lam and in over his head, David must dodge the authorities, evade a hilarious hit man, Mike McKinney (Jason Sudeikis), and try to turn the tables on the ones he trusted most. 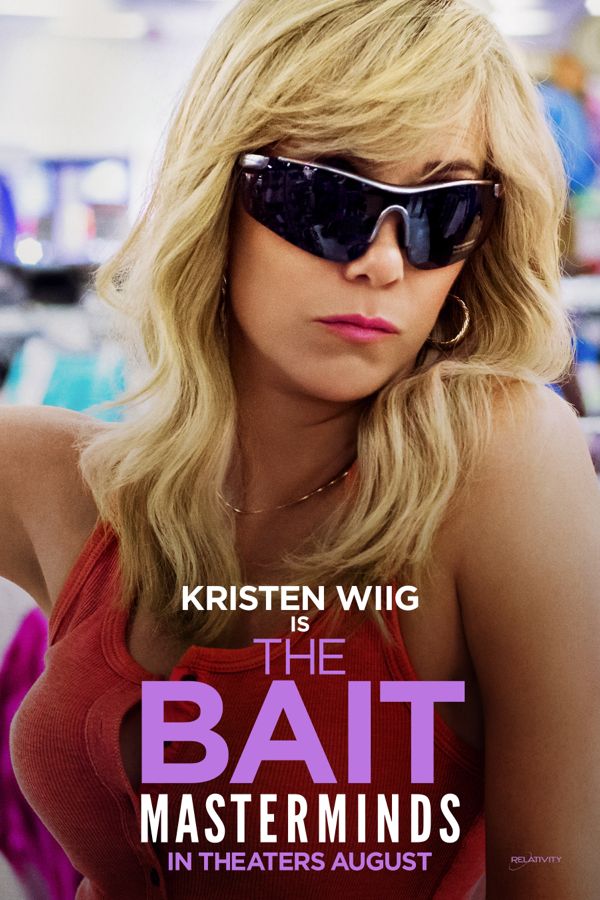 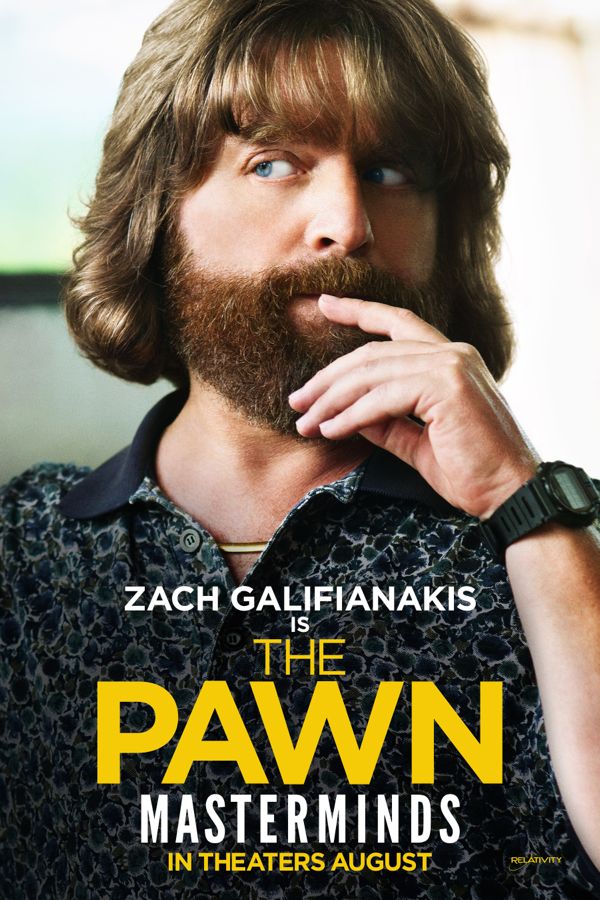 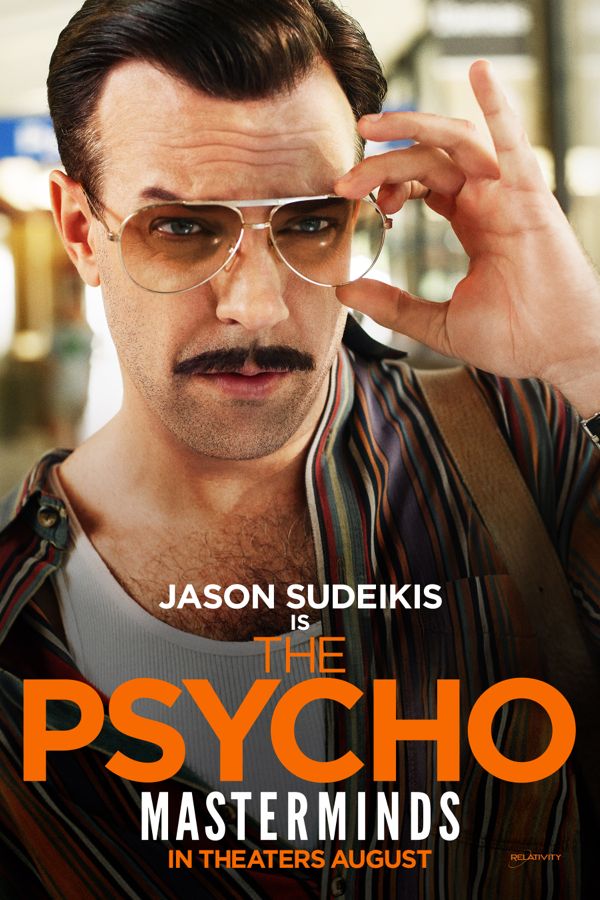 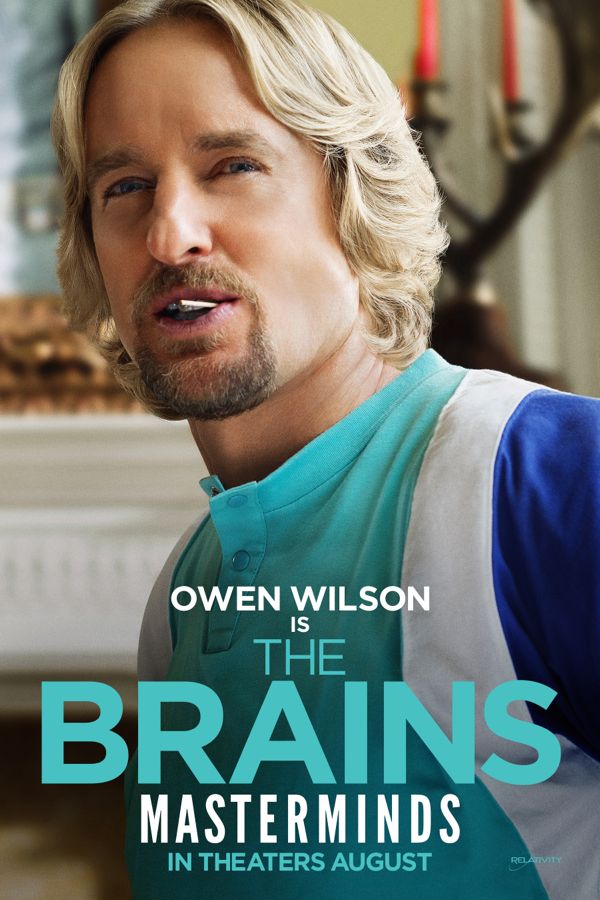 Masterminds will be released domestically on August 19th, 2015 by Relativity Studios.