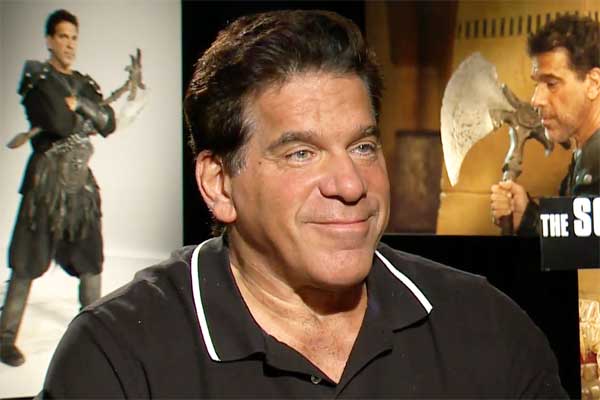 Lou Ferrigno takes on the Scorpion King in the fourth movie in the franchise starring Victor Webster as Mathayus aka Scorpion King. The original superhero who played the Hulk on television in the late 70s is talking about his fight scene for the Scorpion King with professional martial artists turned actors, and he's telling CineMovie who's a tougher Hulk, the OG green monster or Mark Ruffalo's Avengers Hulk.

THE SCORPION KING 4: QUEST FOR POWER is on Blu-ray and DVD on Tuesday, January 16.